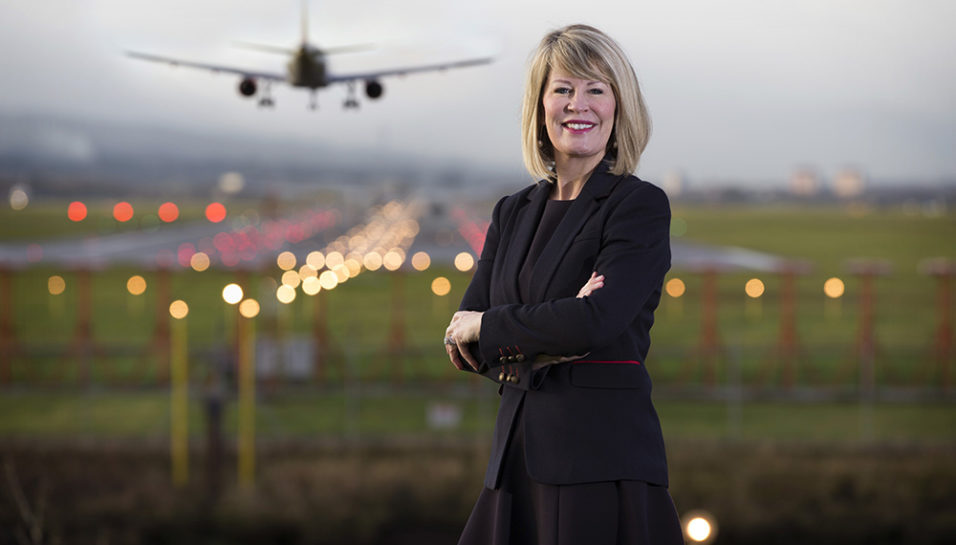 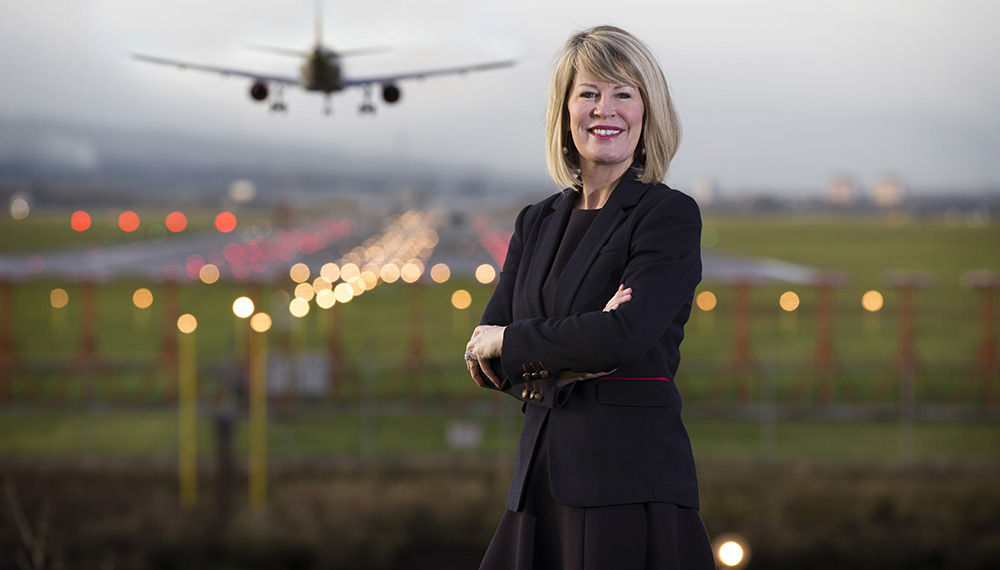 Glasgow Airport recorded its busiest year ever in 2017 as more than 9.9 million passengers traveled through its doors, representing an annual increase of 5.8%.

The airport significantly added to its growing destination list with the launch of a number of new Ryanair services to European cities including Madrid, Frankfurt, Lisbon, Krakow and Valencia.

In December more than 618,100 people traveled through the terminal, however, adverse weather conditions resulted in a marginal -1.5% decrease on passenger numbers on the same period in 2016.

International traffic was up by 2.3% due to strong demand for winter sun destinations including the Canary Islands and European city breaks, with Christmas markets in Munich, Berlin, Dusseldorf and Krakow proving popular. The poor weather conditions in December also led to a -5.2% reduction on domestic traffic.

“2017 was a fantastic year for the airport. To carry more than 9.9 million passengers is a huge achievement and testament to the hard work put in by more than 5000 people across the airport.

“It was also particularly pleasing that we were able to considerably increase our connectivity, particularly across Europe, by securing more than 30 routes and services during the year.

“Over the last 12 months we also made considerable improvements to the airport by investing more than £25 million on a number of successful projects including the resurfacing of the runway, increasing aircraft stand capacity and the opening of our new consolidated car rental center. Phase one of the expansion project to increase our Central Search security area by 20 per cent also got underway in December and should be completed in the first quarter of 2018.

“While Glasgow Airport enters 2018 in a position of strength, the wider aviation industry faces a number of challenges in the year ahead. These challenges will be particularly heightened by the Brexit situation, so it’s important we have clarity as early as possible on how the UK’s future relationship with the European Union will work.”