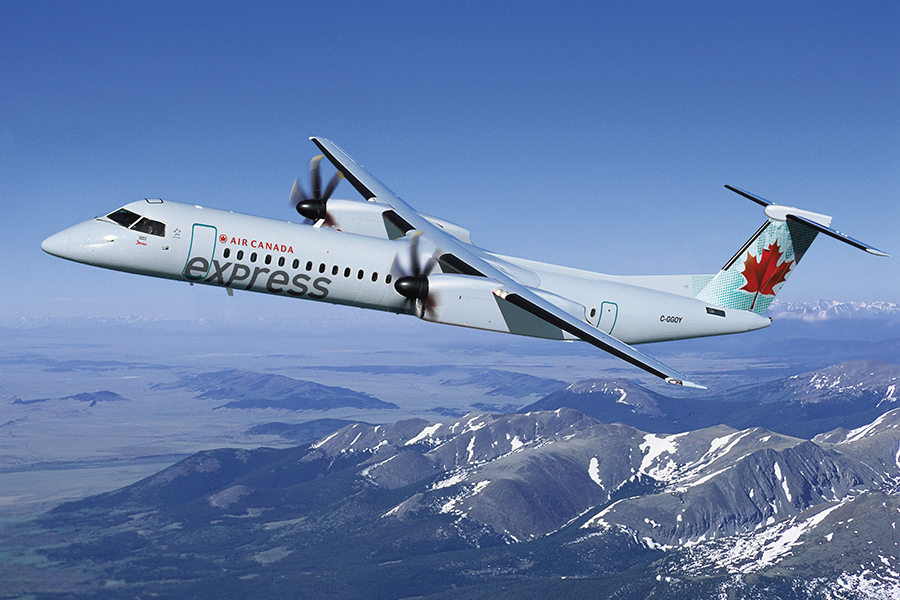 Air Canada and Chorus Aviation, the parent company of Jazz Aviation, today confirmed that all conditions have been met and the previously announced amendment and extension of the Capacity Purchase Agreement (CPA) between Air Canada and Jazz has become effective.

“Our improved CPA with Jazz, including our equity investment in Chorus, deepens an already strong partnership to the advantage of all parties and their stakeholders. It equips Air Canada with additional cost-effective means to compete in the all-important regional market segment and provides long-term stability to Chorus and Jazz. The ultimate beneficiaries of this agreement will be our customers, as it gives us greater flexibility to operate the aircraft best-suited to the communities we serve on convenient schedules, better connecting travelers to Air Canada’s global network,” said Calin Rovinescu, President and Chief Executive of Air Canada.

“We are extremely pleased and proud to have secured this long-term agreement with Air Canada,” said Joe Randell, President and Chief Executive Officer, Chorus. “The strong alliance with Air Canada ensures a joint strategic response to an ever-changing industry.  The benefits for both parties are significant and position us well for the future.”

With this amendment, the parties will effectively address increased domestic and international competition, changing market demand, and fluctuating fuel prices, through significant changes that will modernize and up-gauge the fleet.

Projected annual savings to Air Canada of approximately $50 million in each of 2019 and 2020, and cumulative savings of approximately $53 million between 2021 and 2025, both as compared to the 2015 CPA frame-work (from both fixed fee and performance incentive reductions); Beyond 2025 – a market competitive fixed fee for the extension period. This supports Air Canada’s Cost Transformation Programs;

Chorus will secure preferred partner status on the operation of aircraft with up to 50 seats and Air Canada will consolidate its existing CRJ regional capacity into the Jazz operation;

Air Canada Deputy Chief Executive Officer and Chief Financial Officer, Michael Rousseau, will be appointed to the board of directors of Chorus.