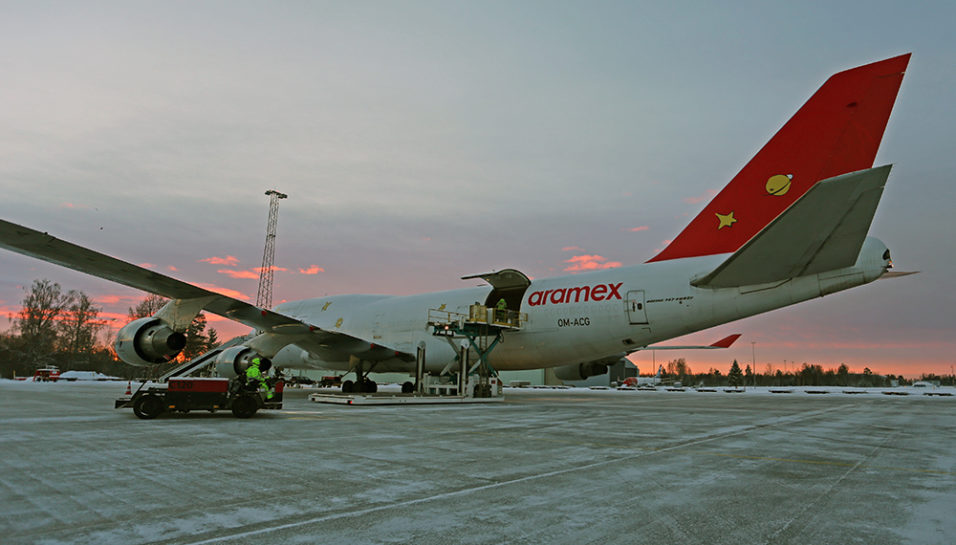 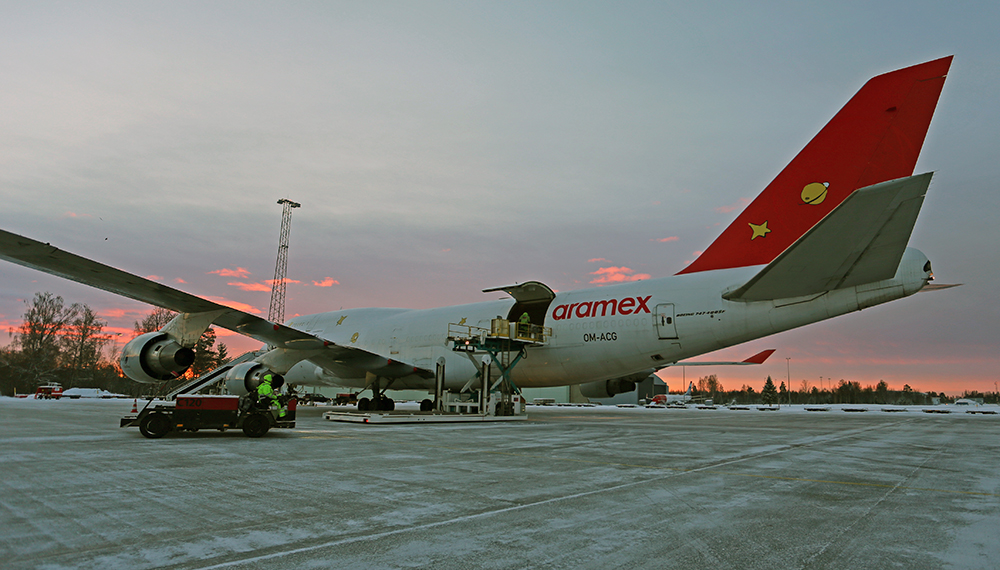 Air Cargo Global will operate the route between Norway’s main airport and Tianjin, a city around 100 kilometers east of Beijing. Initially, the route will depart twice weekly on Thursday and Saturday, leaving Oslo Airport at 7.15 a.m.

“We aim to step up to three weekly departures from March if the market responds well to the increased capacity,” says Peter Scholten, Chief Commercial Officer of Air Cargo Global.

It is demand for Norwegian seafood that is behind Air Cargo Global’s Norwegian effort.

“We have reached an agreement with Fish Forever, a major Chinese trading company that specialises in fish. They contacted us wanting to look into the possibility of importing fresh Norwegian seafood directly to China, because demand for high quality fresh fish is on the increase in the Chinese market,” Scholten explains.

“At the same we have had a good partnership with Avinor who has helped us to make this happen. We really appreciate it. We’re looking forward to starting this route, which we believe will be a success.”

Scholten also points out that the freight balance between Asia and Europe is more even now than previously.

“Previously, most of the air freight was from Asia to Europe. However, thanks to Norwegian seafood, among other things, there is a more even balance of freight going in both directions. From a business point of view this is of course a positive development,” he says.

Avinor wants to enable the growing Norwegian seafood industry to reach its markets in a fast and efficient manner.

“It is very pleasing that Air Cargo Global is now able to offer direct freight capacity to China, a market that has an ever-increasing need for a supply of fresh Norwegian seafood,” says Martin Langaas, Director of Cargo at Avinor.

With this route, we contribute to Norwegian exporters getting their products quickly and efficiently onto the market, so that the seafood is served as fresh as possible. This is important for the seafood industry, and will contribute to value creation in Norway.

Air Cargo Global will use a Boeing 747-400F for the route between Oslo and Tianjin.