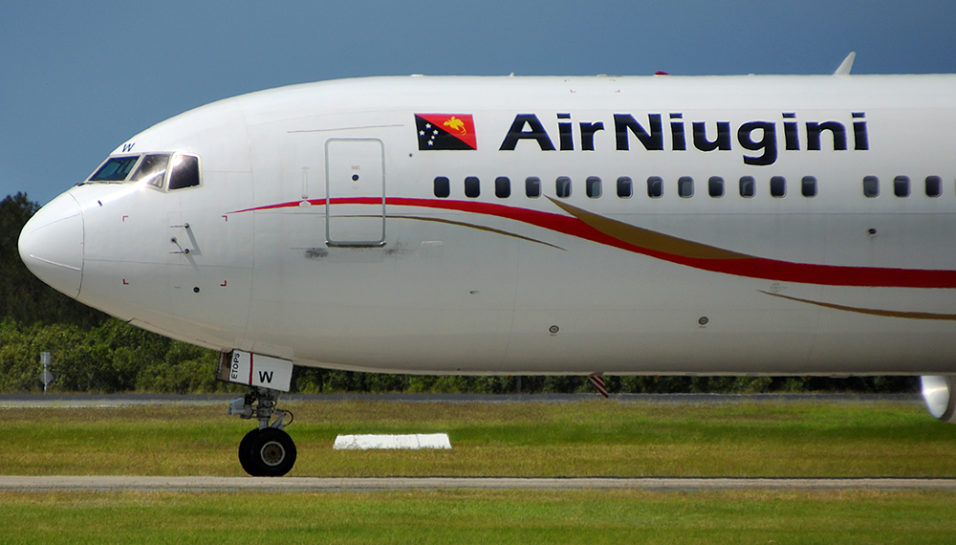 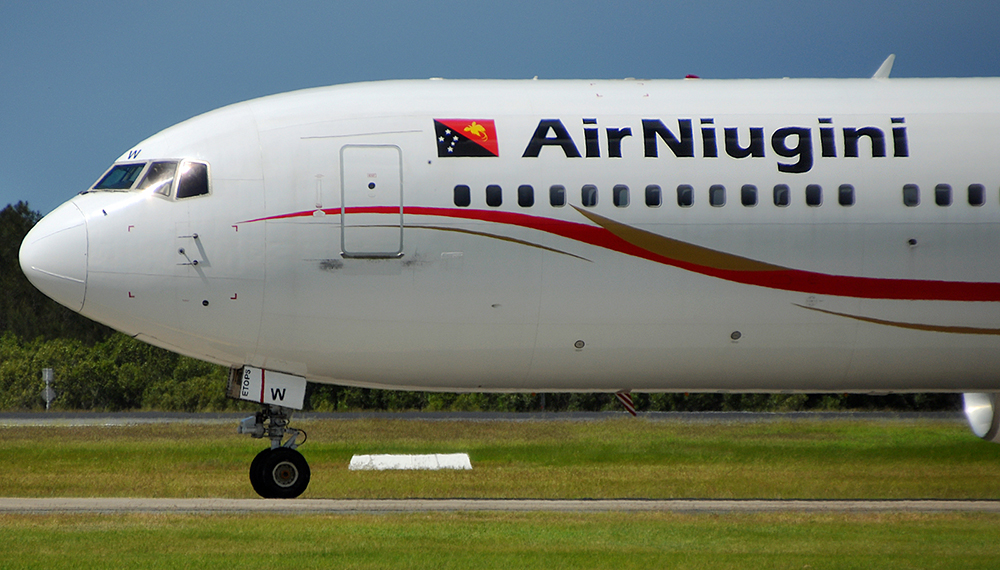 Air Niugini has reviewed its flight schedule and is implementing a number of changes that will see the reinstatement of some domestic flights, and an increase in others, while some loss making international routes will be reduced or suspended.

Acting Chief Executive Officer, Mr. Tahawar Durrani, said the new schedule, along with other service enhancements, will be progressively rolled out over the coming months and will result in significant improvements to the airline’s domestic network, whilst curtailing the losses being incurred on some international flights.

He said: “Earlier this year the airline was forced to reduce its schedule because of the global shortage of pilots which has affected all airlines, especially regional airlines. Since that time the airline has been working very hard, both to attract more pilots to come and work for the airline, and to encourage those that are already here to stay. Because of this, and combined with the reduction in some loss making international flights, we are now in a position to redeploy some of those aircraft and crew and begin strengthening our domestic network for the benefit of our home market.

Air Niugini recently re-introduced direct services between Lae, Hoskins and Rabaul, with connecting flights to Buka and Kavieng, using the airline’s fleet of Fokker 100 and Fokker 70 jets, providing customers with faster and more comfortable services. In addition, early morning services out of Hoskins to Port Moresby have been reintroduced, offering customers an earlier arrival time in Port Moresby and access to a wider range of onward connecting flights. From September the airline will also reinstate direct services between Manus and Madang, and between Manus and Lae.

Following the completion of runway maintenance and upgrading by National Airports Corporation (NAC), many flights to Goroka have already been upgraded from Dash-8 to Fokker 70 aircraft, with all services planned to be operated by our Fokker jet fleet by the end of October. At the same time our subsidiary company Link PNG has doubled the number of flights it offers to Daru from two to four weekly, and is progressively increasing flights to Popondetta to twice daily by the end of October.

Air Niugini plans to roll out more flights to other domestic destinations in its October schedule change, in time for the busy Christmas peak period.

On the international sector, from October 1, Air Niugini will reduce loss making routes to Narita, Port Vila, Nadi and Sydney by one flight each. From this date the airline will fly to Japan once weekly on Saturdays, Nadi and Sydney will have two weekly flights each, on Fridays and Sundays, returning Mondays and Saturdays, and Port Vila will retain one weekly service on Tuesdays, returning the next day. From October the airline is also suspending services to Denpasar and Townsville.

Mr. Durrani said: “The decision by the Australian Government regulator, the International Air Services Commission, to disapprove the Qantas application to code share on Air Niugini’s innovative direct services to Townsville and Sydney, thereby denying customers a choice of marketing airline on these developmental and marginal flights, is one factor in the airline’s decision to suspend services to Townsville, and reduce Sydney flights to twice weekly.”

These reductions and suspensions of international routes will be reviewed again next year.

Mr. Durrani continued: “The above changes mean Air Niugini can redirect aircraft resources, and especially crew, onto our core domestic network. This necessary review forms a key part of adjusting our business model because as demand and global conditions change, we must be prepared embrace these changes and make sometimes difficult decisions to adapt our business as well.

Air Niugini continually reviews all areas of our business to ensure we meet the needs of the customer and use our resources in the most effective way. Like any business, airlines change their product mix from time to time based on customer needs, as well as local and global economic conditions.”

“Overall, the global airline industry is facing up to the challenges of rising oil prices and other costs, and in Air Niugini’s case we continue to enjoy and appreciate strong patronage from our local and international customers. It is very pleasing to see Papua New Guinea enjoying a boost in visitors during the current APEC events,” Mr. Durrani concluded.