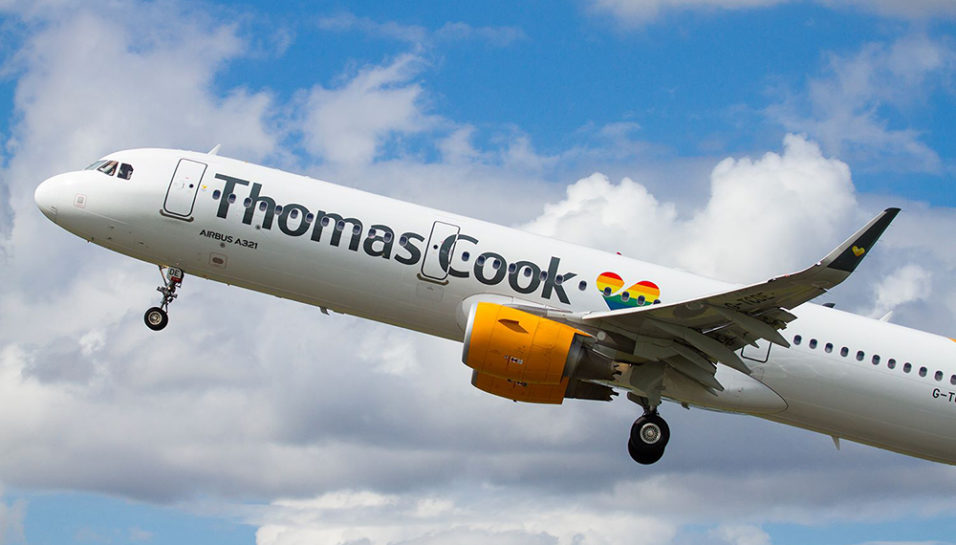 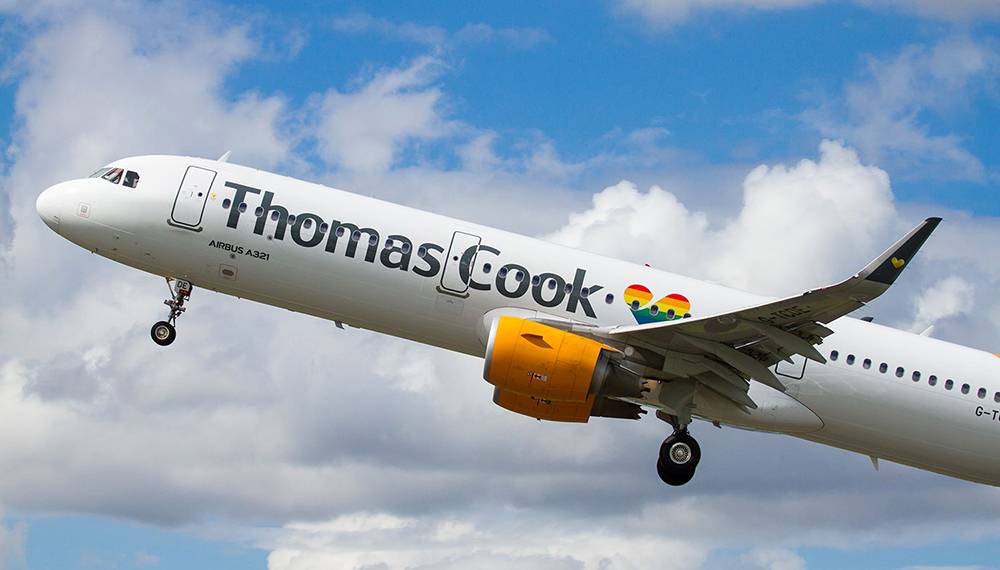 Air Transat has announced the signing of a seven-year agreement with Thomas Cook Group Airlines for the exchange of aircraft on a seasonal basis.

Under the terms of the agreement, Thomas Cook will make available every winter to Air Transat a number of narrow body Airbus A321s and will receive at least one wide-body Airbus A330-200 in return. This will enable both companies to manage and utilize their fleet more efficiently.

“This agreement marks a new step in the reconfiguration of our fleet,” says Jean-Marc Eustache, President and Chief Executive Officer of Transat.

“It allows us to improve our flexible-fleet model, making it even more efficient. Our fleet will eventually consist solely of Airbus A330 and aircraft from the A320 family, such as the A321, which will mean a more harmonized travel experience for our customers as well as lower operating costs,”.

“The new partnership provides additional growth opportunities for our airline and again demonstrates how Thomas Cook Group is transforming through partnerships. By taking advantage of the complimentary seasonal demand in North America and Europe, we will be able to operate additional long-haul flights during winter and better balance the seasonal demand for our short and medium-haul aircraft, resulting in more cost efficiency and choice for our customers.”

Optimization of the Air Transat flexible fleet began with the recent announcement that its A310s would be replaced, beginning in early 2019, by A321neo LR aircraft, which have a range well-suited for operations in both of the carrier’s markets. The agreement announced today is the second step in that optimization and will see Air Transat’s seasonal B737s replaced by A321s. The third step will be the replacement of the B737s in its core fleet, which today number 7, also by A321s. At the same time, Air Transat has endeavored to extend the leases on a large number of its A330 aircraft, thus taking advantage of lower leasing costs and ensuring stability for the years to come.

In addition, once the optimization is complete, Air Transat will operate only two types of aircraft, and reap the benefits of the Airbus shared-cockpit philosophy and so-called mixed-fleet flying (i.e., pilots can be rated to fly more than one type of aircraft). This will enable the company to reduce costs (for example in maintenance and training) and considerably simplify its operations.