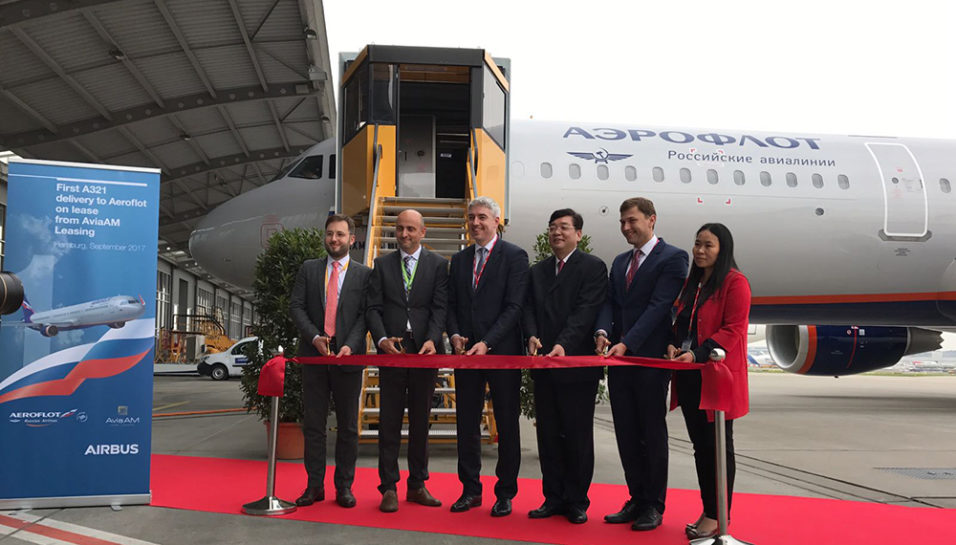 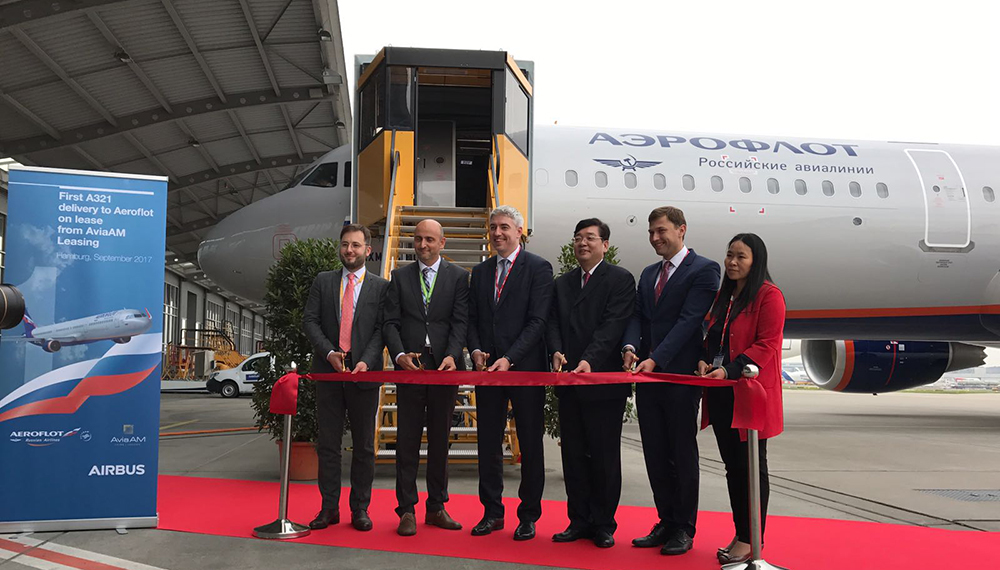 Eight brand new aircraft were delivered to Aeroflot -Russian Airlines in total with the last aircraft – Airbus A321 – joining the carrier’s fleet on Thursday last week.

“The project, which started back in May, has now reached the finish line and we can unquestionably say it has contributed to a partnership between AviaAM Financial Leasing China and Aeroflot. We continue to observe a clear trend in demand for the most popular narrow-body aircraft worldwide as well as under the One Belt One Road initiative, thus we anticipate conducting more similar projects in the nearest future,” comments CEO and Chairman of the Board of AviaAM Leasing, Tadas Goberis.

The recent delivery of Airbus A321-211 (MSN 7782), equipped with CFM56-5 engines, took place at Airbus’ facilities in Hamburg, Germany on the 21st of September. Aircraft is fitted with 16 business and 167 economy seats and joins the growing fleet of Aeroflot, where it will be operated on regional and international flights for at least 12 years.

The delivery ceremony was attended by the top management of both parties as well as partners and was concluded with a traditional red ribbon cutting.

“We are delighted to have completed one of the smoothest projects of this magnitude. This, of course, wouldn’t be possible without AviaAM Leasing’s support and insight into the peculiarities of these types of projects. More aircraft deliveries together with a trusted partner are definitely in our future plans,” comments Chairman at HNCA, Zhang Mingchao.

AviaAM Financial Leasing China has delivered 8 brand-new Airbus aircraft that supplemented Aeroflot’s fleet over the 5 month period – 6 Airbus A320s and 2 Airbus A321s. The leasing company is formed as a joint-venture between AviaAM Leasing and HNCA. The latter is a government-owned company promoting, upgrading, and transforming the economic development of Henan aviation.