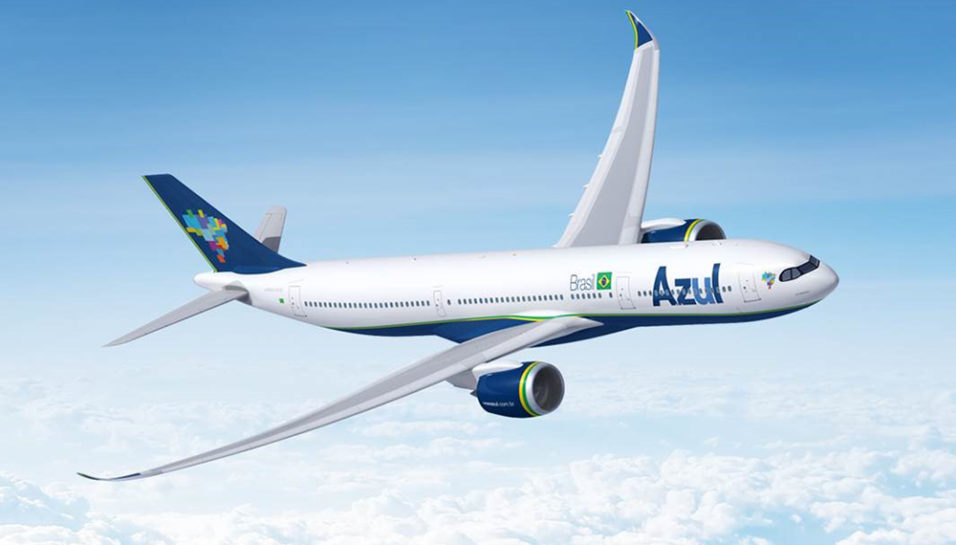 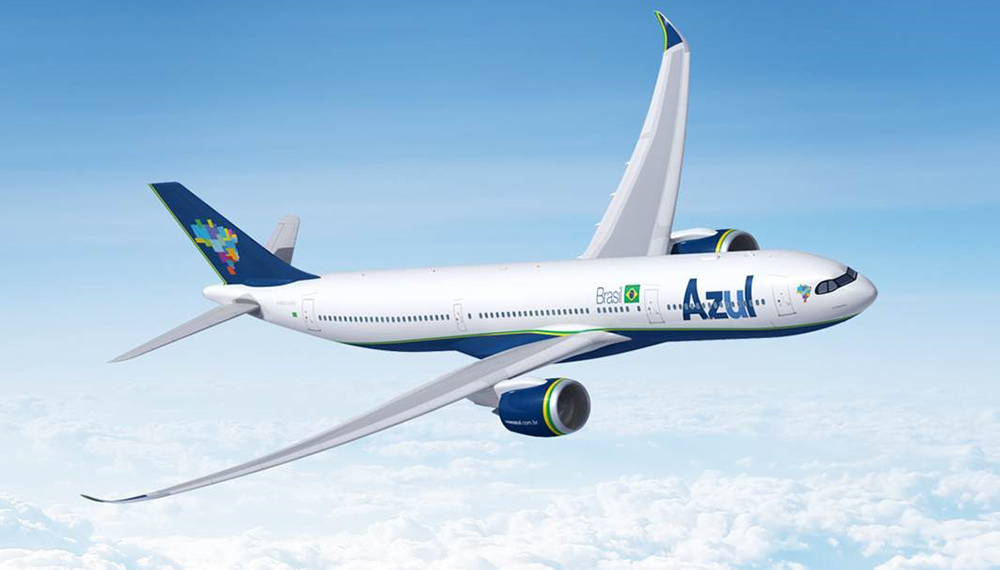 With deliveries starting in late 2018, the A330neo will be deployed to further strengthen Azul’s international flights to the U.S. and Europe, and to serve select new destinations.

Azul will be the only airline in South America and one of the first in the world to operate this type of aircraft, which will come with 298 seats, 27 more than the current A330s in high-density configuration. The cabin interior will be divided into 34 business class seats, 108 Economy Extra seats, and 156 Economy seats. The A330neo will come with the most advanced passenger cabin today dubbed “Air Space by Airbus”, bringing together an enhanced experience for passengers and optimum performance based on comfort, ambience, service and design. Moreover, the A330neo reduces fuel consumption by 14% per seat compared to the current A330ceo model, making it the most cost efficient, medium range widebody aircraft in the market.

“We are very excited to start growing again. These new planes will play a key role in the expansion of our international markets supporting our strategy of having a modern and fuel-efficient fleet,” celebrates John Rodgerson, Azul’s CEO.

“The A330neo’s builds on the A330’s proven economics, versatility and reliability while reducing fuel consumption by a further 14 per cent per seat,” said Rafael Alonso, President of Airbus Latin America and the Caribbean. ‎”We take great pride in Azul continuing to put their trust in our most efficient single and twin-aisle product families, allowing them to further expand their fleet with minimum change benefiting from our fleet commonality, which is unique to Airbus.”

“We are delighted to partner with Azul to agree to the future delivery of five Airbus A330-900neo aircraft. These aircraft offer Azul the latest in fuel saving technologies combined with best-in-class comfort, reliability and operational efficiency. This agreement demonstrates the strong market demand for young, fuel-efficient, modern technology aircraft which is central to Avolon’s portfolio offering,” added Felipe Campos, Head of Latin America at Avolon”.

Azul is the second largest airline in Brazil offering international flights, with an average of 15 daily flights to South America, the United States and Europe.