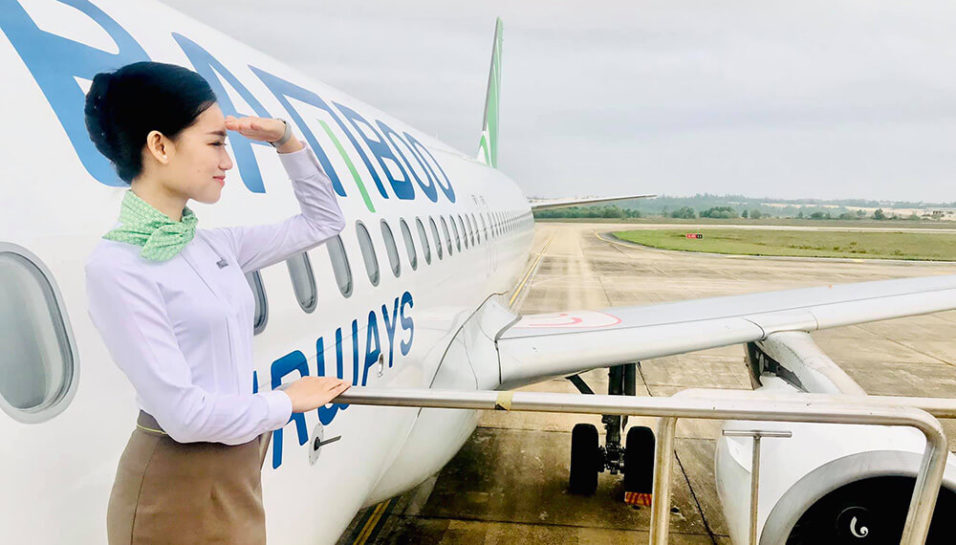 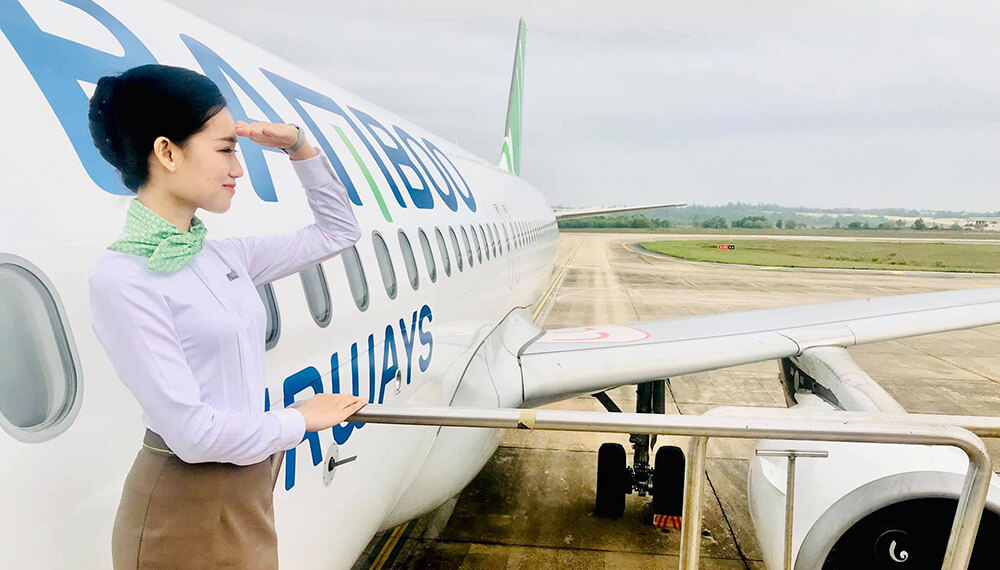 Boeing and Bamboo Airways today confirmed an order for 10 787-9 Dreamliners valued at $3 billion according to list prices.

The order for the super-efficient and longest-range member of the Dreamliner family was unveiled during a signing ceremony in Hanoi, witnessed by U.S. President Donald Trump and General Secretary and President of Vietnam Nguyen Phu Trong.

“We are excited to be adding the new 787 Dreamliner to our growing fleet,” said Mr. Trinh Van Quyet, Chairman of FLC Group and owner of Bamboo Airways.

“Our long-term vision is to connect Vietnam with key markets in Asia, Europe and North America and the Dreamliner will enable us to launch these long-haul operations. The 787’s superior operating economics and efficiency, as well as the passenger pleasing interior of the Dreamliner, will allow us to successfully grow our business while enabling us to better serve our customers.”

This order was previously unidentified on Boeing’s Orders & Deliveries website.

Bamboo Airways, a startup airline founded in 2017, began commercial operations in January, offering flights linking the capital of Hanoi and Ho Chi Minh City with cities in Vietnam. The airline plans on offering up to 40 domestic routes in 2019. Additionally, Bamboo is preparing to launch international service to Thailand, South Korea, Singapore, Japan, Taiwan and Australia, before broadening service to other destinations in Asia, Europe, and North America.

“The 787 Dreamliner’s unmatched efficiency, range and flexibility make it the perfect airplane for Bamboo Airways to achieve its long-range ambitions. We are excited to advance the partnership between Boeing and Bamboo Airways and we look forward to helping them connect Asia with Europe, North America and beyond,” said Kevin McAllister, president and CEO of Boeing Commercial Airplanes.

The 787 Dreamliner family allows airlines to fly long ranges while reducing fuel costs by more than 20 percent compared to previous widebody jets. The Dreamliner’s superior efficiency and range have allowed airlines to open more than 210 new non-stops routes around the world since it entered service.

At 63 meters (206 feet), the 787-9 can fly 290 passengers, in a typical two-class configuration, up to 7,635 nautical miles (14,140 kilometers). The airplane is 6 meters longer than the original Dreamliner and is capable of carrying more passengers and flying farther.

The 787 Dreamliner is the fastest-selling widebody airplane in history with more than 1,400 orders from 75 customers since its launch. Nearly 800 Dreamliners have entered service around the world, helping airlines save 33 billion pounds of fuel.