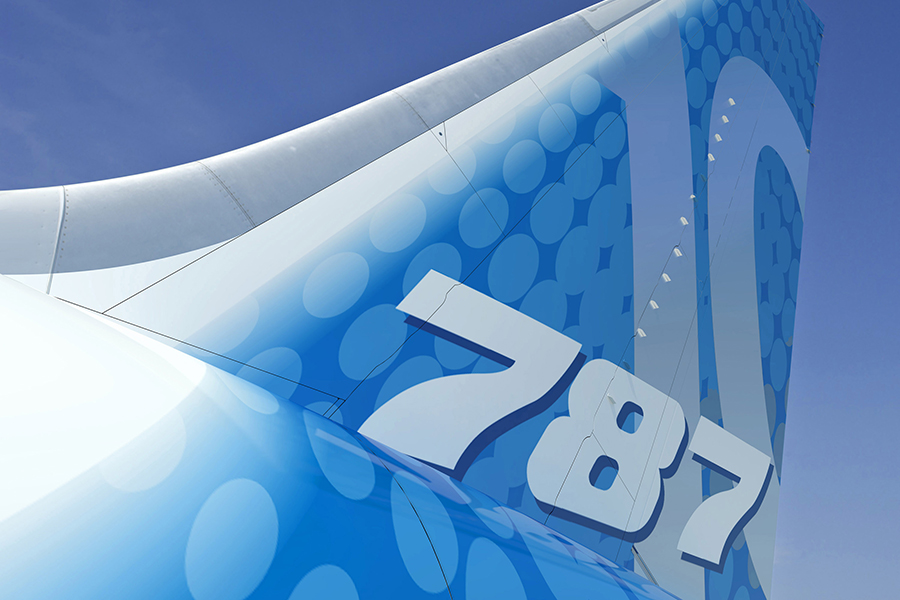 The awarding of ATC caps a successful flight test program that began in March 2017 and involved three flight-test airplanes that accumulated about 900 test hours. Boeing’s flight test program team took the airplanes through a series of tests to confirm the airplane’s handling, systems and overall performance met internal requirements and certification standards to ensure the safety of flight.

“We are pleased to have met the rigorous standards set forth by the FAA and are eager to bring the airplane to market for our valued customers,” said Brad Zaback, vice president and general manager of the 787 program.

“After years of design and testing, our team has proven the quality, safety and reliability of the newest member of the Dreamliner family and we look forward to seeing the airplane in service later this year.”

Other aviation regulatory agencies are expected to follow the FAA’s lead and certify the airplane before it enters service.

The 787 Dreamliner is a family of super-efficient airplanes with new passenger-pleasing features. As a stretch of the 787-9, the 787-10 retains over 95 percent commonality while adding seats and cargo capacity, setting a new benchmark for fuel efficiency and operating economics at 25 percent better fuel per seat and emissions than the airplanes it will replace. The airplane can fly 330 passengers, in a typical two-class configuration, up to 6,430 nautical miles (11,910 km).

To date, Boeing has over 170 orders for the 787-10 from nine customers worldwide. First delivery is expected to Singapore Airlines in the first half of 2018.