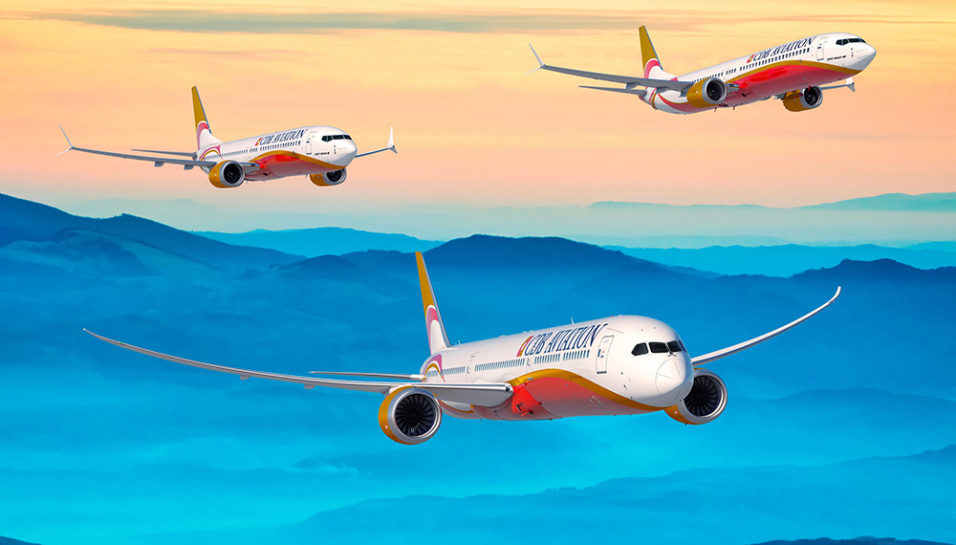 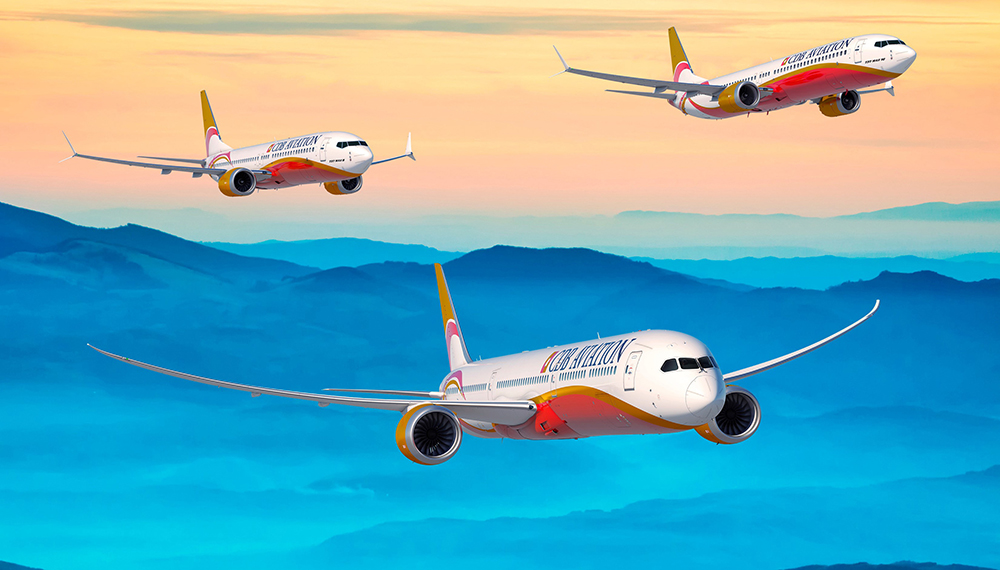 The order, valued at $7.4 billion at current list prices, was announced as a Memorandum of Understanding (MOU) at the 2017 Paris Air Show. The order includes a conversion of six 737 MAX 8 orders, to the 737 MAX 10.

CDB Aviation, one of the largest and most influential Chinese-owned aviation leasing companies, is part of the launch customer group for the 737 MAX 10, the newest member of Boeing’s 737 MAX family.

“The 737 MAX and the 787 Dreamliner are some of the most advanced, most fuel-efficient airplanes in the world today,” said CDB Aviation President and Chief Executive Officer Peter Chang.

“We’re confident that the reliability, efficiency and superior economics of the MAX and Dreamliner families will be very appealing to our customers.”

Based in Dublin, Ireland, CDB Aviation operates as a wholly owned Irish subsidiary of China Development Bank Financial Leasing (CDB Leasing) and features a committed fleet of over 300 aircraft.

“CDB Aviation is a leader in the leasing market and we’re excited the 737 MAX and 787 Dreamliner will be the pillars of its growing fleet,” said Boeing Commercial Airplanes President & CEO Kevin McAllister.

The 737 MAX family is the fastest-selling airplane in Boeing history with over 4,000 orders from 93 customers worldwide. Boeing has delivered more than 30 737 MAX airplanes this year.

“Being one of the launch customers of the MAX 10 and bringing the MAX family’s orders over the 4,000 milestone further demonstrates CDB Aviation’s steadfast efforts to advance its global mission and deliver the latest technology aircraft to current and prospective customers,” added Chang.

The Boeing 787 Dreamliner is the fastest-selling twin-aisle airplane in history. Boeing has delivered more than 600 787s entering service in 2011, flying more than 200 million people on more than 610 unique routes, saving over 19 billion pounds of fuel.