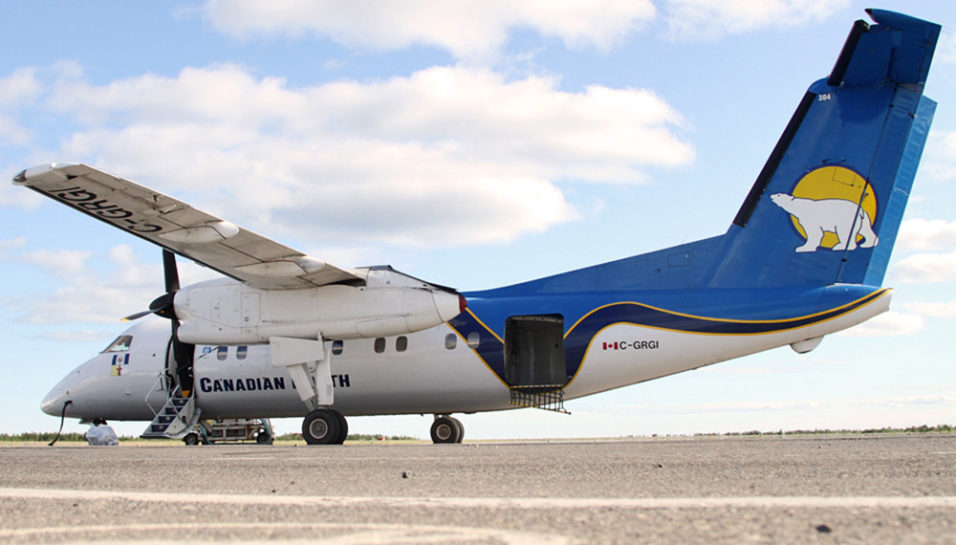 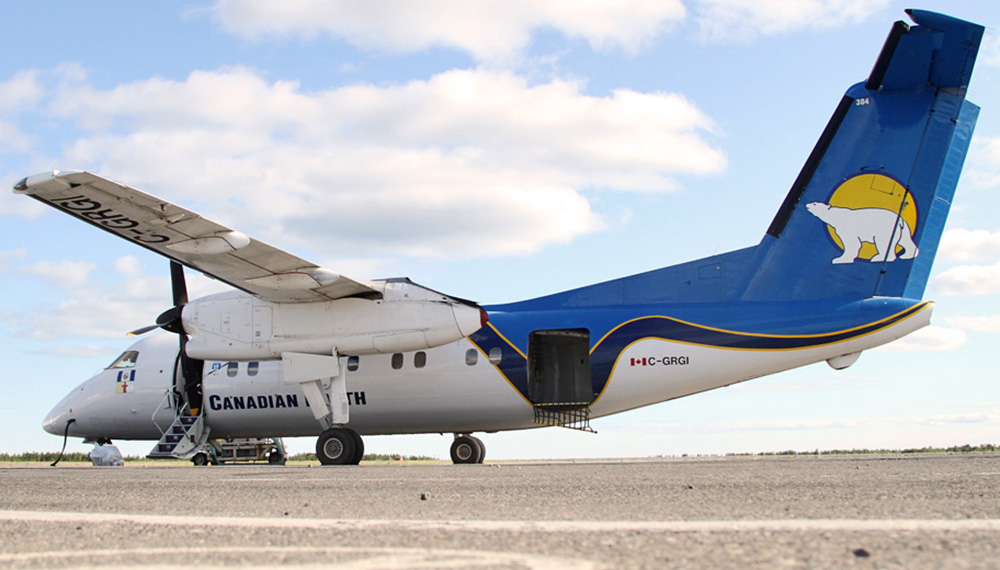 Canadian North Airlines has announced the establishment of its own Manufacturing, Maintenance, Repair and Operations (MMRO) facility, which will open during the first quarter of 2018 within its 90,000 square foot hangar at Edmonton International Airport.

This facility, which represents a multimillion-dollar investment in hiring, equipment purchases and facility upgrades, has been made possible through strong support from Inuvialuit Development Corporation, Canadian North’s parent organization. Once operational, Canadian North will have the capability to fulfill all of its line maintenance, heavy maintenance and manufacturing requirements for its fleet of Boeing 737-300, Boeing 737-200 and Bombardier Dash-8 aircraft under its own roof.

By utilizing its own people, equipment and facilities to complete these essential functions, Canadian North will significantly reduce its maintenance costs while gaining full control over maintenance planning and scheduling. Canadian North will further leverage this investment by offering cost-effective and efficient maintenance services to airlines throughout North America and beyond, opening up an entirely new revenue stream. Canadian North will work closely with Invest Alberta to ensure that this facility realizes its full potential in attracting new customers.

“We will now be able to maintain our Boeing 737 and Bombardier Dash 8 aircraft more efficiently, and by offering access to our highly trained team members and well-equipped facility to other airlines, we’ll be helping to position Edmonton as a leading aerospace maintenance hub, stimulating even more economic activity in the region.”

Canadian North has launched a campaign to recruit an initial complement of 30 full-time positions for this facility, which will include Aircraft Maintenance Engineers and other supporting roles. Canadian North’s team members enjoy competitive wages, flexible group benefits coverage, a defined contribution pension plan, travel privileges on Canadian North and interline agreements with other airlines and travel agencies.

Canadian North’s establishment of its own MMRO facility is the latest step in its ongoing growth and diversification beyond its core mission of providing safe, reliable and efficient passenger and cargo services to communities across the Northwest Territories and Nunavut from its southern gateways of Edmonton and Ottawa.

In June, 2015, it unveiled its own ‘Level D’ flight simulator at Edmonton International Airport, enabling it to complete all pilot training and checks in-house while at the same time leasing it to other airlines. Canadian North also continues to expand its highly successful charter business, operating thousands of flights each year throughout North America and beyond for energy sector clients, government agencies, sports teams, cruise lines, holiday operators such as Air Transat and other large groups.

Canadian North is a member of the Edmonton International Airport community and a founding member of the Alberta Aerospace and Technology Centre, a partnership formed between Edmonton International Airport, Canadian North, Canadian Helicopters, Edmonton Economic Development Corporation (EEDC) and the Government of Alberta to build a cluster of activity in aerospace and technology at EIA.