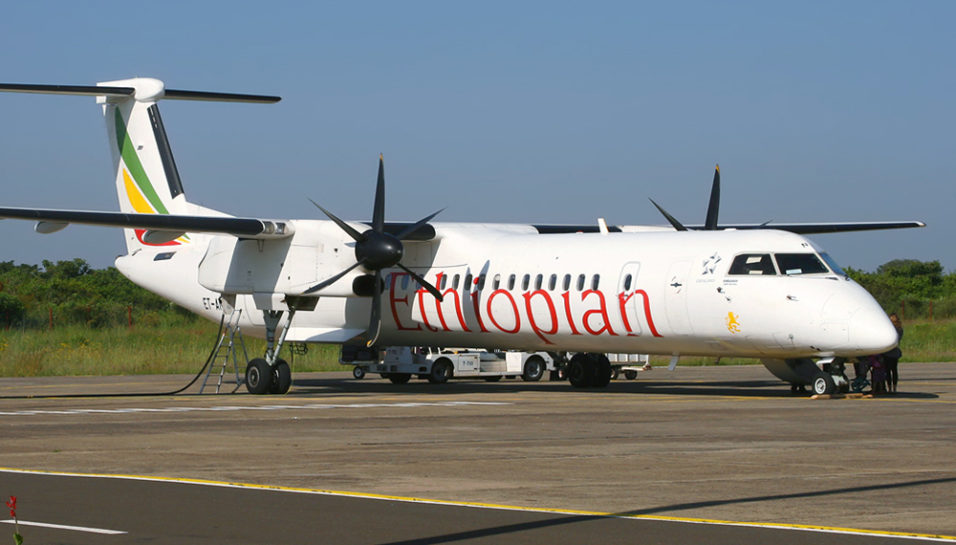 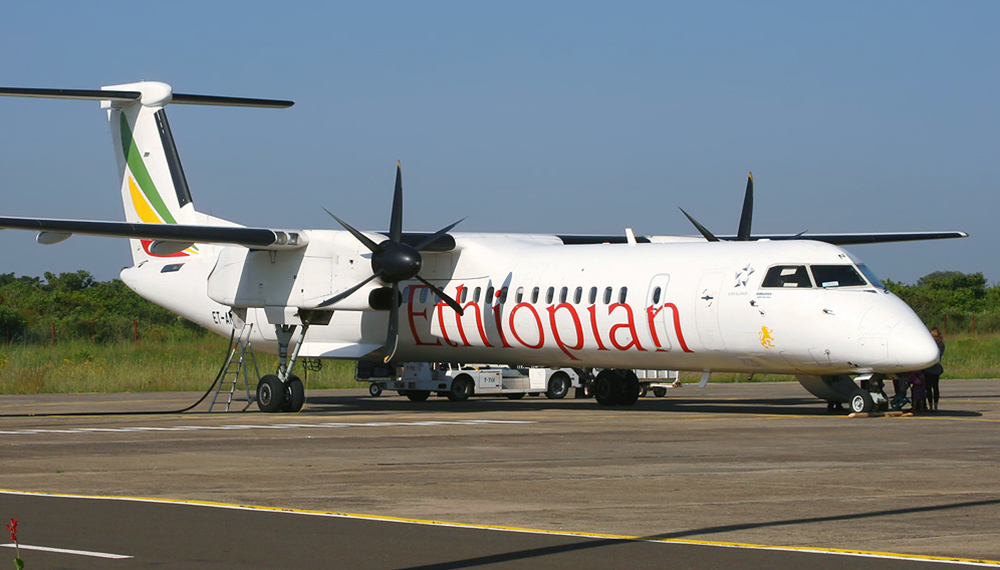 This transaction was previously announced on November 29, 2017.

“We are gaining momentum in this growing and dynamic market, and look forward to the continued success of this new and exciting business,” he added.

In its first year of existence, Chorus Aviation Capital completed the acquisition of 21 aircraft with an average age of less than three years, and long-term leases with strong, brand-name regional airlines located in eight countries and six continents. It manages a diversified fleet of five of the best regional aircraft types (CRJ1000s, E190s, E195s, Q400s and ATR 72s) manufactured by ATR, Bombardier, and Embraer.

“In a short period of time, we have established a strong market position in the regional aircraft leasing sector,” stated Joe Randell, President and Chief Executive Officer, Chorus.

“Together with the 41 regional aircraft under lease in the CPA, Chorus has grown its portfolio of leased aircraft to 62 airplanes worth approximately CDN $1.2 billion. We are transforming our organization into a global leader in the field of regional aviation, delivering a complete suite of regional aviation services to the world.”