CityJet Discontinues Scheduled Services Marketed Under its Own Brand 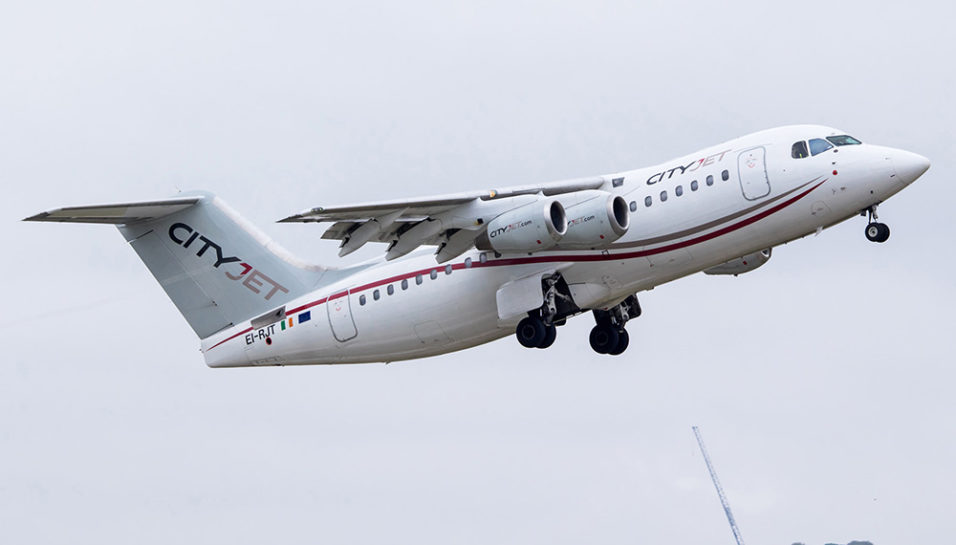 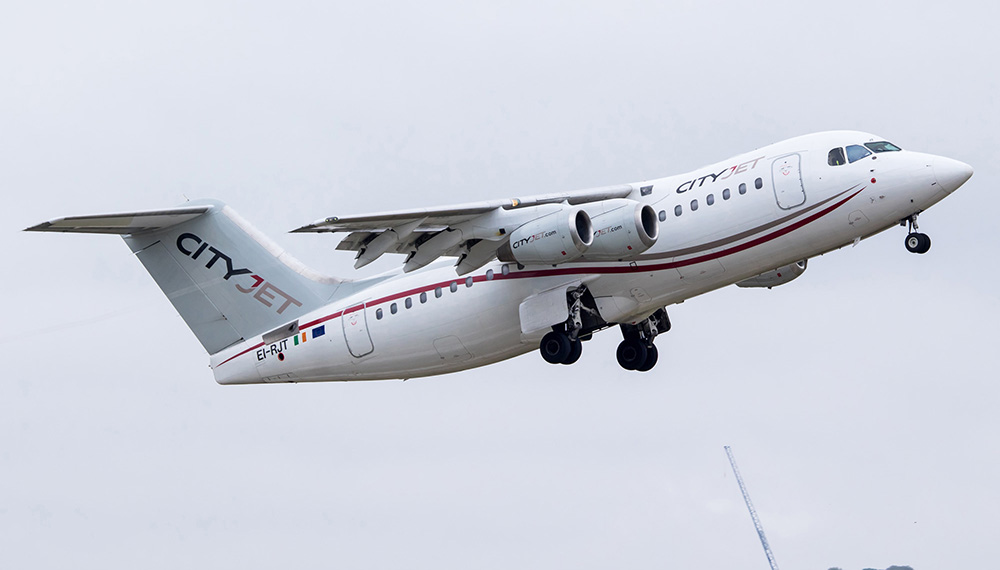 In recent years CityJet has transitioned from being an airline serving scheduled markets under its own brand to becoming a provider of capacity to customer airlines throughout Europe.

Today CityJet announced that effective from October 27th it will no longer operate scheduled services marketed under its own brand.

Also announced today was a leasing arrangement between Aer Lingus and CityJet that will see CityJet provide two aircraft to Aer Lingus to operate the Dublin-London City route.

Commencing 28th October, Aer Lingus will operate six daily round trips from Dublin to London City Airport on weekdays, with a reduced service at the weekend.

The leasing arrangement between the two airlines, known in the aviation industry as an ACMI lease, will see CityJet provide aircraft (namely two Avro RJ85 aircraft), crew, maintenance, and insurance to Aer Lingus for the purpose of operating the Dublin-London City route.

The aircraft in Aer Lingus livery will be configured in single cabin layout.

This expansion will enable Aer Lingus to increase its operations between the two capital cities to up to 50 daily flights. Dublin London is the busiest international air route in Europe.

“We are delighted to be entering into this agreement with CityJet. Aer Lingus is on an ambitious flight path and working with Pat and his team will allow us add to our extensive services to London Heathrow and London Gatwick. The Dublin to London City route will facilitate further business flows between Dublin and London and the service will provide those wishing to travel seamlessly from the heart of London City to North America with a very attractive connecting proposition, including US customs and immigration pre-clearance.”

“In recent years we have transitioned CityJet from being an airline serving scheduled markets under its own brand into becoming a provider of capacity to customer airlines throughout Europe. We are delighted to now add Aer Lingus to our growing list of flying partners. CityJet now employs almost 1,300 people and has a fleet of 45 aircraft flying on over 200 routes across Europe from our crew bases in Amsterdam, Brussels, Copenhagen, Dublin, Helsinki, London, Paris, Stockholm, Tallinn and Vilnius.

“CityJet was one of the first airlines to launch services to London City Airport in 1994 having recognised the convenience and strategic importance of the airport located on the doorstep of London’s financial district. We would like to sincerely thank our loyal customer base who have flown with us over the years and we look forward to continuing to deliver great service to them and Aer Lingus on the route between Dublin and London City”.

“The Aer Lingus brand is an Irish icon – trusted and recognised across the globe – and a very welcome addition to London City Airport, returning after 15 years to operate our third busiest route, through a new partnership with CityJet.

“Not only will Aer Lingus provide our Dublin passengers with an excellent service, but thanks to its well-established route network, the airline offers LCY customers the option to fly long-haul to 13 destinations in North America via quick and convenient connections at Dublin Airport. This is the latest development in London City Airport’s new aviation strategy, adding both point-to-point routes and multiple daily flights with leading European airlines to and from major hub airports, enhancing London’s connections to the world for both business people and tourists, thus making the capital’s most central airport an even better option for all. This exciting partnership also gives scope to further build upon our long-standing relationship with CityJet, as their strategy continues to focus on providing capacity for leading airlines.”