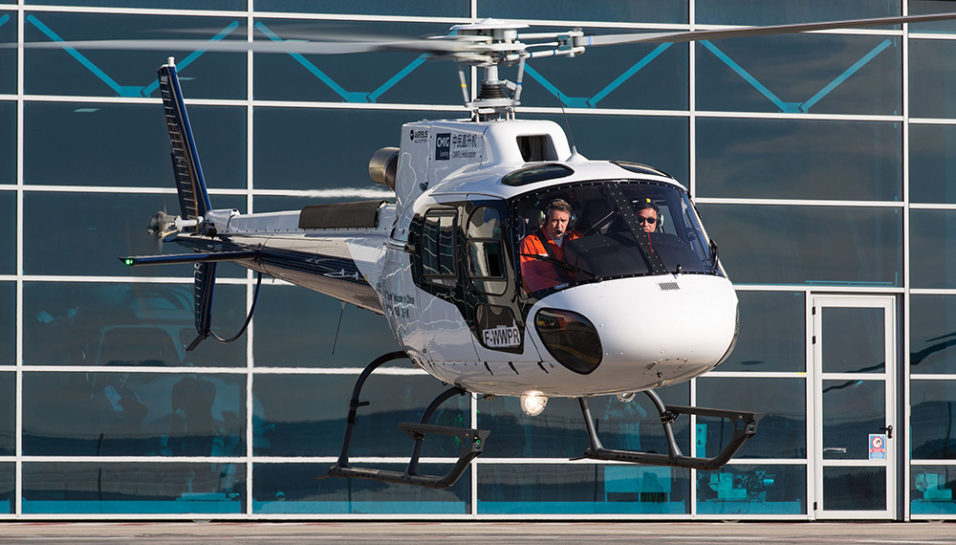 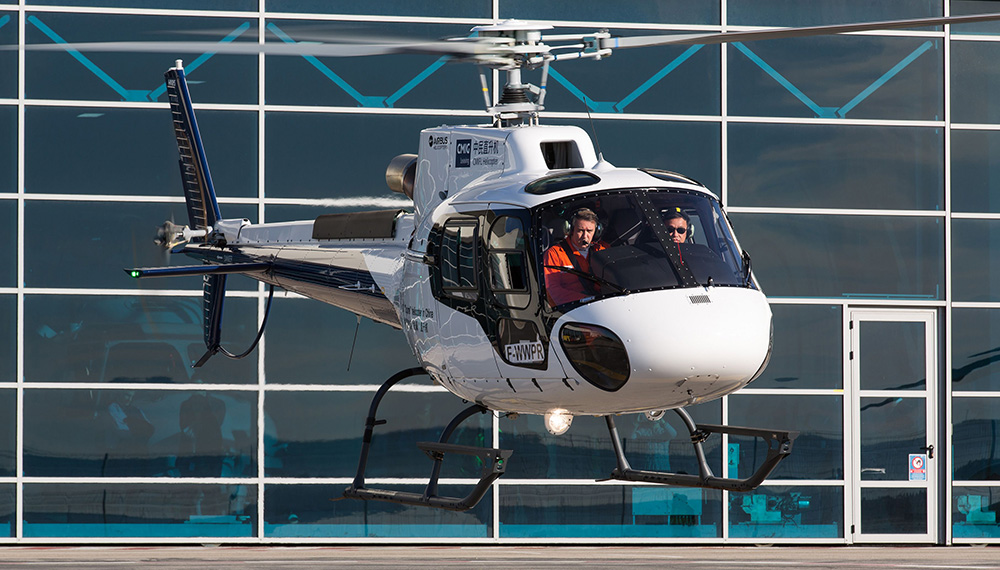 Upon the agreement, the two parties will further deepen their cooperation in civil helicopter operations including navigational operation and low-altitude air tourism. In addition, both parties are committed to expanding this cooperation to the public services segment, including police aviation, emergency medical services (EMS), and forest firefighting. To accomplish such objectives, CMIG Leasing also signed a letter of intent for up to two pre-owned H225 helicopters to be used in firefighting missions, further demonstrating the performance and versatility of this variant of the Super Puma family.

CMIG Leasing is following the terms and conditions of the existing framework agreement announced at China Helicopter Exposition in 2015, which covers a total of 100 Ecureuil family helicopters. To date, 20 Ecureuil helicopters from this agreement have already been delivered.

“Airbus Helicopters has been present in China for 50 years, as the first Alouette III helicopter entered the country in 1967. We are committed to the continued development of China’s helicopters industry and by working with such great partners, we can all achieve more success together.”

CMIG Leasing is one of the most influential helicopter leasing companies in China, as well as a strategic partner of Airbus Helicopters. At the last China Airshow in 2016, CMIG Leasing signed an LOI for the new generation, twin-engine H160 helicopter, making them the launch customer in China and strengthening their commitment to China’s general aviation industry by fulfilling diversified market demands.

Airbus Helicopters is the world’s leading helicopter manufacturer and is the leader as well in China’s civil helicopter market with a 40% market share. Today, more than 260 Airbus helicopters are flying.