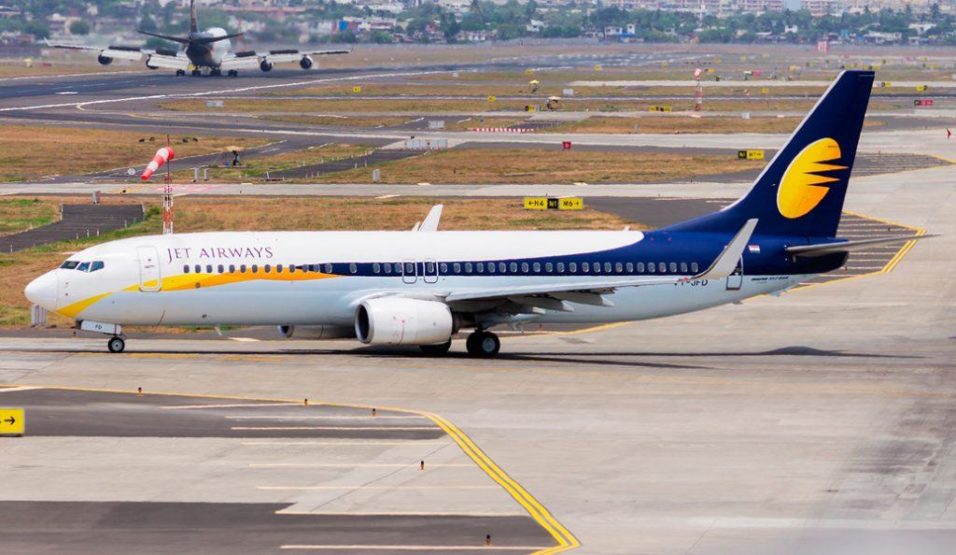 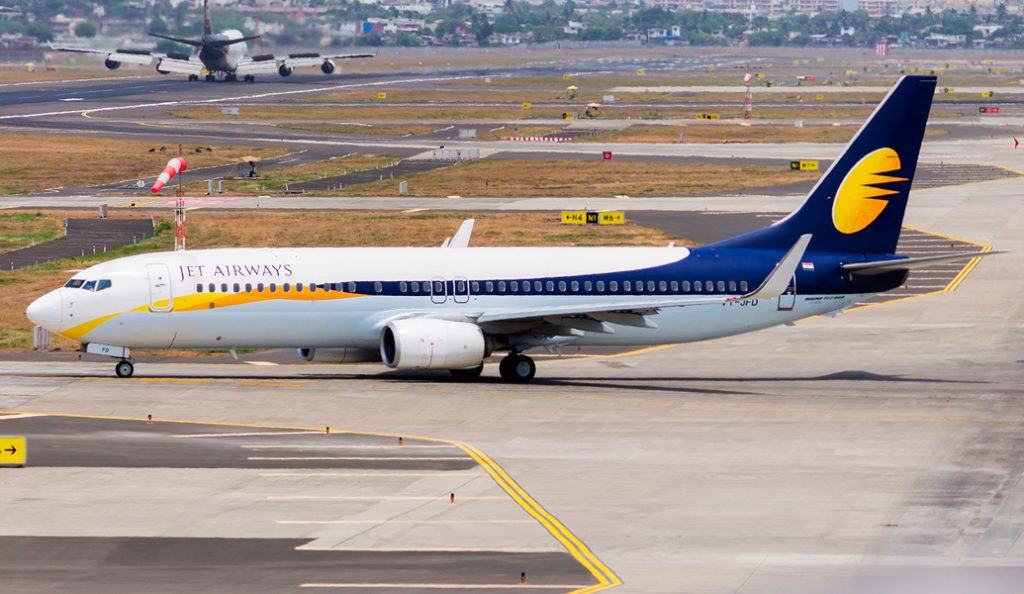 These latest additions will assist the carrier as it looks to bridge capacity to their Boeing 737 Max aircraft order, which is expected to be added to the Jet Airways fleet, commencing in 2018.

The Dubai-based lessor has a long-standing relationship with Jet Airways spanning over three decades when DAE first helped the airline launch services in 1993, assisting with pilot and engineer training in addition to the lease of their first aircraft.

“We are pleased to be in a position to support the Jet Airways fleet strategy in 2017 as they look to develop their capacity in India. This transaction marks another positive step forward in the long-standing relationship between DAE and Jet Airways, and we look forward to supporting India’s premier airline as it continues to grow.”

“The timely addition of these aircraft to our fleet will allow Jet Airways to capitalize on the growing air traffic demand, strengthening our domestic footprint. The agreement also reinforces our long-standing association with DAE which we are hopeful to further expand in the years ahead.”