DAE To Lease Two New Airbus A320 Aircraft To Vueling 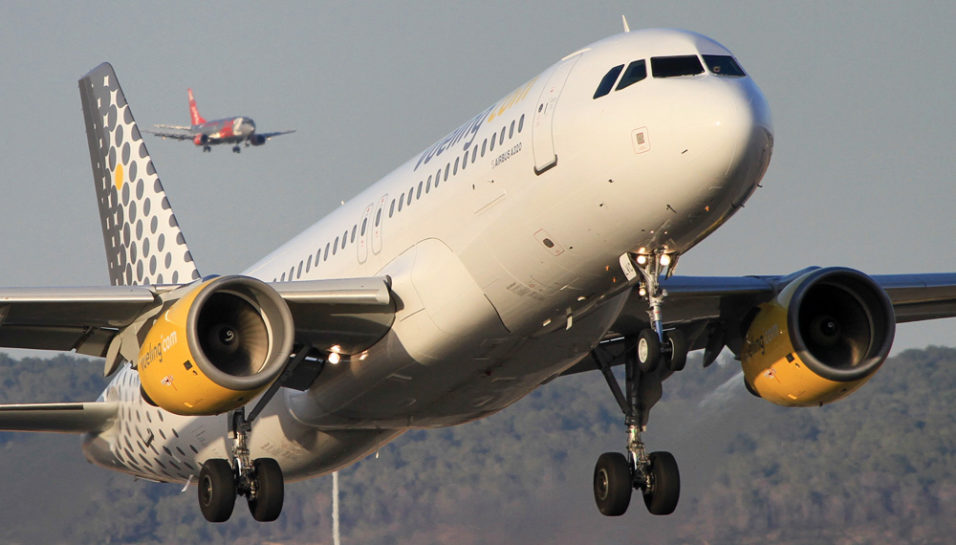 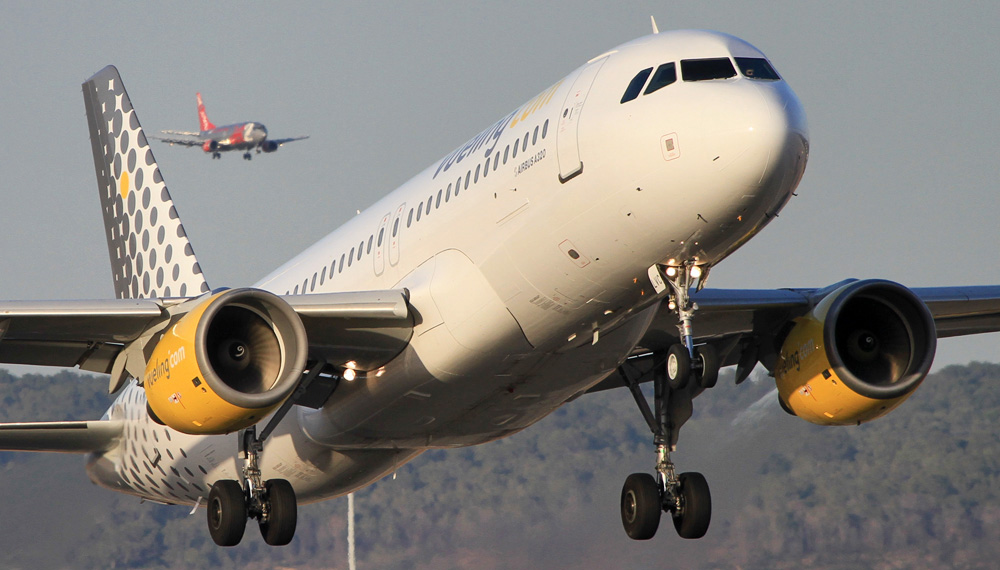 Planes will be delivered in 2018 and will be equipped with IAE V2527-A5 SelectTwo engines. These aircraft form part of a direct order DAE has with Airbus for 23 aircraft.

The Dubai-based lessor has a long-standing relationship with Vueling having delivered eight Airbus A320 aircraft to the airline from 2013 to 2015. These latest additions will assist the carrier as it looks to capitalize on the increasing demand for leisure and business air travel in Europe.

“This transaction marks another positive step forward in the relationship between DAE and Vueling, and we are pleased to be in a position to support Vueling’s fleet strategy in 2018. Moreover, this deal demonstrates that there is strong demand for highly liquid aircraft assets such as the A320, not only in emerging economies but also mature markets, such as Europe.”

Vueling is one of Europe’s largest low-cost airlines, with routes to over 100 destinations in Spain, Europe and North Africa.