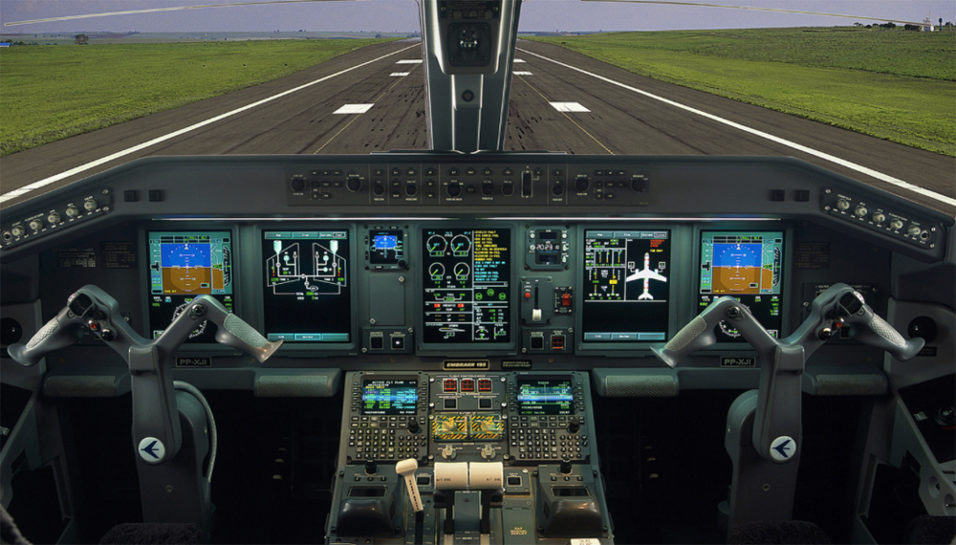 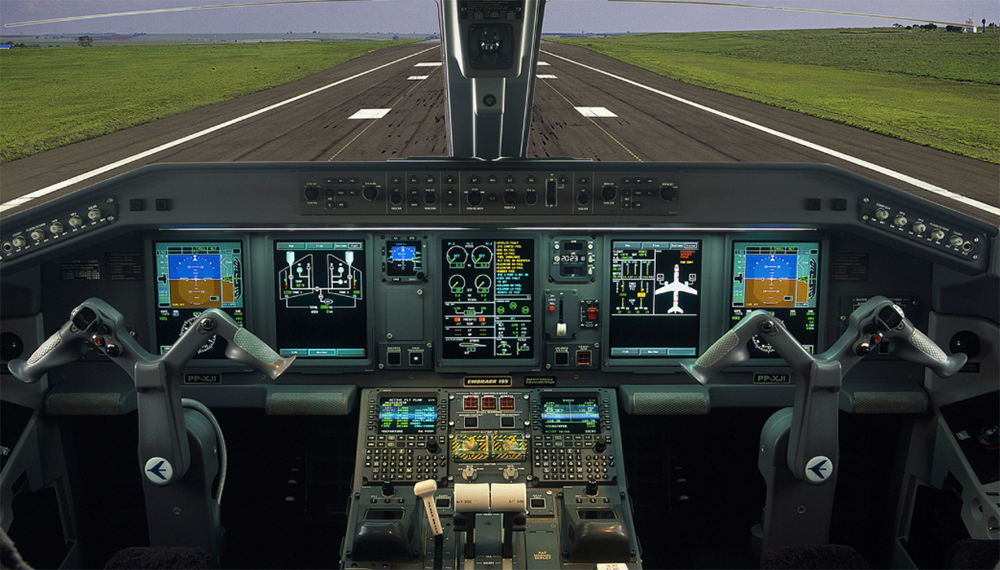 The Embraer Training Centre will open in the first half of 2018 and will be the first facility of its kind in Africa to provide this range of training all under one roof, for qualified pilots, maintenance technicians, and cabin crew.

The Embraer Training Centre will be equipped with an E-Jets Full Flight Simulator, four Flight Management System Simulators, a door trainer, and an over wing trainer to deliver pilot training and ground school, engineering courses, and E-Jet familiarization training for cabin crew. When fully operational, the center will be able to train around 2000 aerospace professionals a year.

Flight crew and engineering technicians from Embraer operators such as Airlink, the center’s anchor and launch customer, and others from across the region and beyond, will be trained at the new facility. The training of new aviation professionals to address the critical skills shortages experienced in the region’s aviation environment will be a key catalyst in releasing the huge potential of the continent’s underdeveloped aerospace sector.

“Our investment in this training facility underlines the importance of the African continent to Embraer and our commitment to realizing the potential for improved connectivity across the continent,” said Johann Bordais, President & CEO, Embraer Services & Support. “Currently, Africa’s share of global air traffic is less than 3%. IATA predicts that by 2034, air traffic in Africa will grow with an average yearly increase of 4.7%, reaching a total of 294 million passengers. Seven of the ten fastest growing passenger markets over the next 20 years will be on the African continent.”

“In the future, the opening of this training center will be seen as one of the defining moments in the development of our continent’s aviation industry. Skills development and training are an essential factor in unlocking the huge potential of Africa’s market – bringing significant economic growth and the connectivity our people deserve. Airlink is proud to be joining with Embraer in this endeavor.”

The Embraer Training Center in Johannesburg joins existing Embraer facilities in São Jose dos Campos (Brazil), Nashville Tn. (U.S.A.), and at OGMA near Lisbon (Portugal). Embraer also works with other training providers across the globe.
Embraer aircraft have been operating in Africa since 1978, when the first Bandeirante turboprop arrived on the continent. Currently, there are 150 Embraer aircraft in operation with 43 airlines in 22 African countries, performing a vital role in connectivity.