Helvetic Airways Signs Letter of Intent for Up to 24 E2s 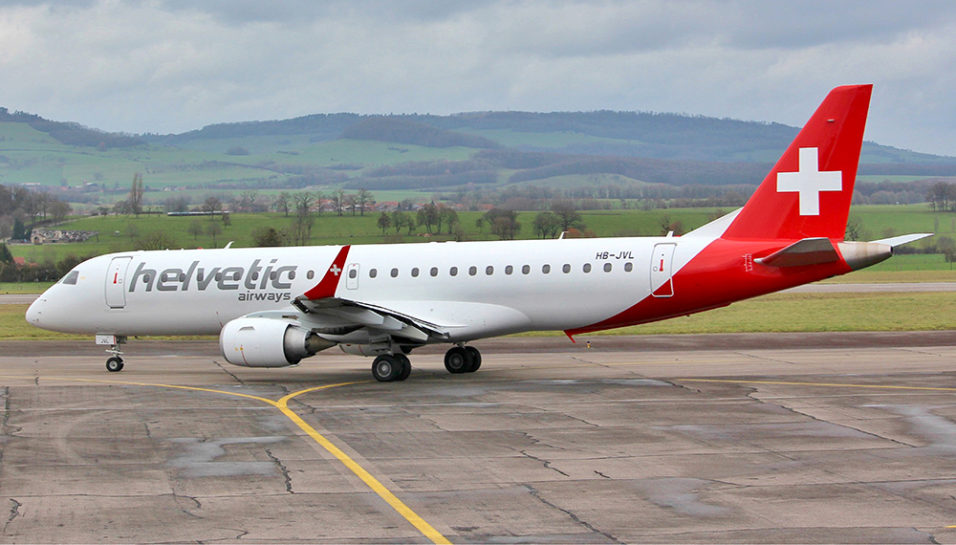 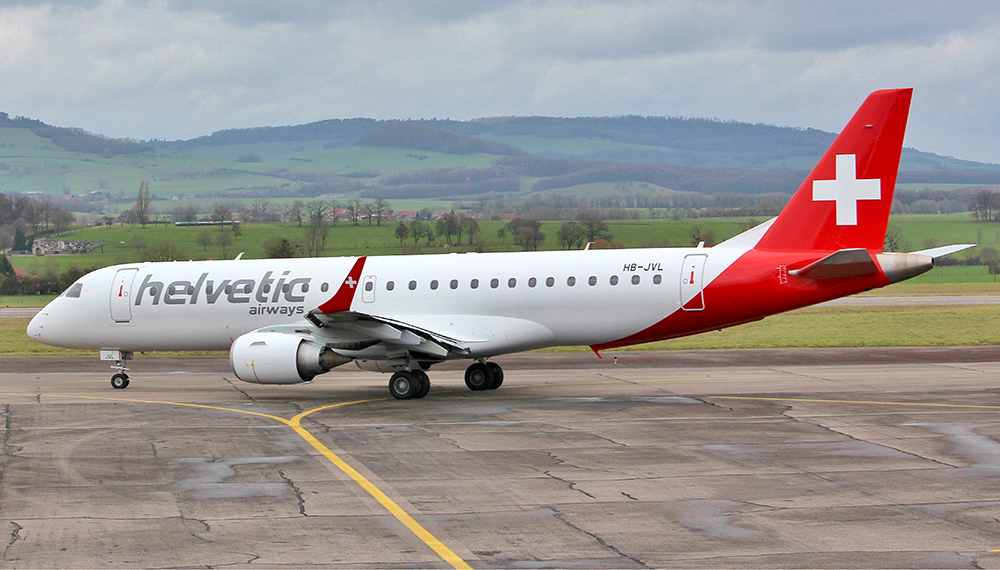 Embraer announced today at the Farnborough Air Show that Zurich based Helvetic Airways has signed a Letter of Intent (LoI) for 12 E190-E2 and purchase rights for a further 12, with conversion rights to the E195-E2.

If all purchase rights are exercised, the deal has a list price of USD 1.5 billion. The order will be included in Embraer’s backlog as soon as it becomes firm, which will happen in the coming months.

The first 12 E190-E2 aircraft will begin replacing Helvetic’s five Fokker 100s and seven E190s, starting in late 2019 and completing in autumn 2021. The purchase options for a further 12 aircraft (E190-E2 or E195-E2) will enable Helvetic Airways to grow according to market opportunities.

Tobias Pogorevc, CEO of Helvetic Airways, said: “Our existing Embraer fleet is performing with excellent dispatch rates and our Fokker 100s have been very productive in the last 12 years. However, with the new E2 family, Helvetic will consolidate its highly reliable operation with the quietest and most efficient next generation aircraft available. Furthermore, moving from the current E190 to the E2 fleet will be simple for our well-trained pilots, as only two and half days of ‘non-simulator’ transition training is needed.”

“Being entrusted with an airline’s entire fleet refreshment is a deep honour for Embraer, and an important endorsement of the service Helvetic has already received as a long term E-Jet customer,” said Martyn Holmes, Vice President Europe, Russia, Central Asia & Leasing, for Embraer Commercial Aviation. “Respect for the environment in which they operate, coupled with a clear desire to grow, makes the E2 – the cleanest, quietest, and most efficient aircraft family in the segment – the perfect solution to help realise Helvetic’s significant ambitions.”

Helvetic’s plans to operate to London City Airport in the future received a further boost last week when the E2 made its debut at the airport located in the city of London.