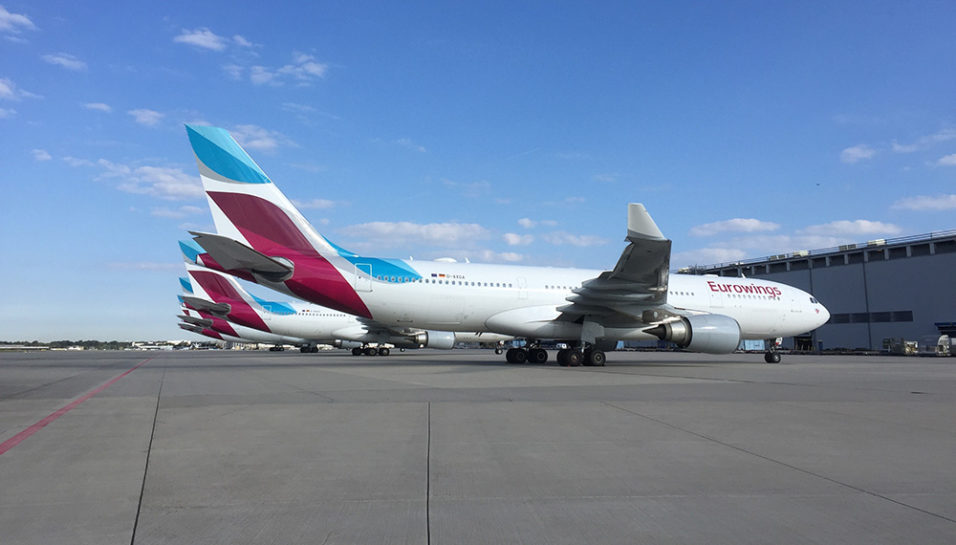 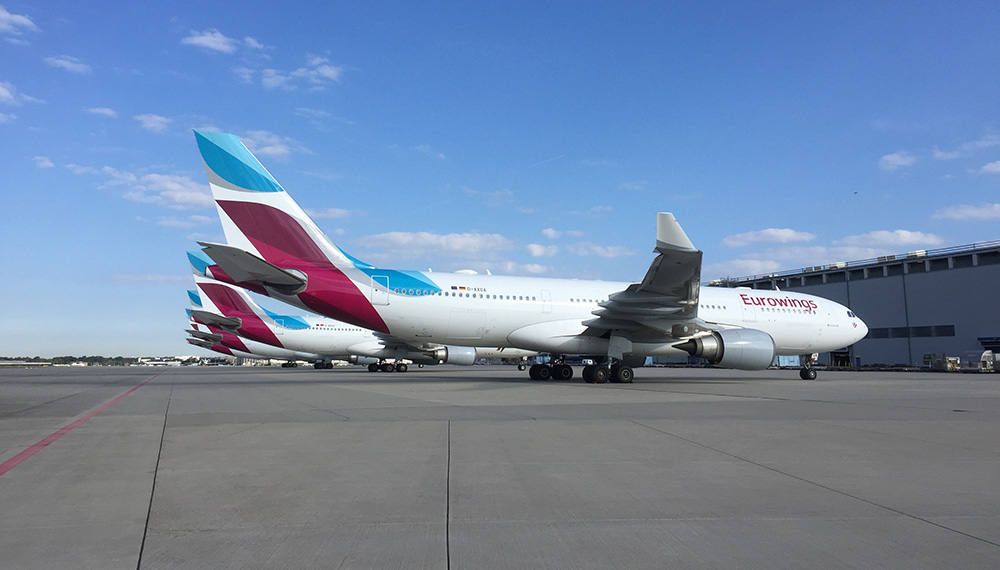 The Supervisory Board of Deutsche Lufthansa AG approved the rapid expansion of the Eurowings Group at its meeting today.

For this purpose, an investment framework of around EUR 1 billion was approved for the purchase and leasing of aircraft. The funds will be used towards obtaining up to 61 aircraft, including 41 Airbus A320 Family aircraft and 20 Dash 8 Q400. The acquisition of the aircraft is partly dependent on the successful conclusion of negotiations to acquire parts of the Air Berlin Group. The investments would be financed from existing liquid funds.

Over the past few months, Lufthansa had already taken on 20 aircraft operated by Eurowings under the existing wet lease agreement with Air Berlin; 15 by acquisition and five more leased with a purchasing option.

Subject to approval by the relevant antitrust authorities, the Eurowings Group can grow by a total of up to 81 aircraft in the future. The Eurowings Group is expected to require up to 3,000 additional jobs in the cockpit and cabin operations, due to the hiring and intended acquisition of companies of the Air Berlin Group. Job advertisements and staffing have already started.

Carsten Spohr, Chairman of the Executive Board of Deutsche Lufthansa AG:

“We now have the great opportunity to take a decisive step forward with Eurowings in Europe. The Supervisory Board and the Executive Board agree that we are determined to seize this opportunity. With the approval of an additional investment framework for the acquisition of aircraft, the necessary preconditions have now been met. For Eurowings, it will be a major challenge to cope with the rapid growth. I am particularly pleased that this will enable us to offer up to 3,000 new employees a secure perspective in the Eurowings Group.”