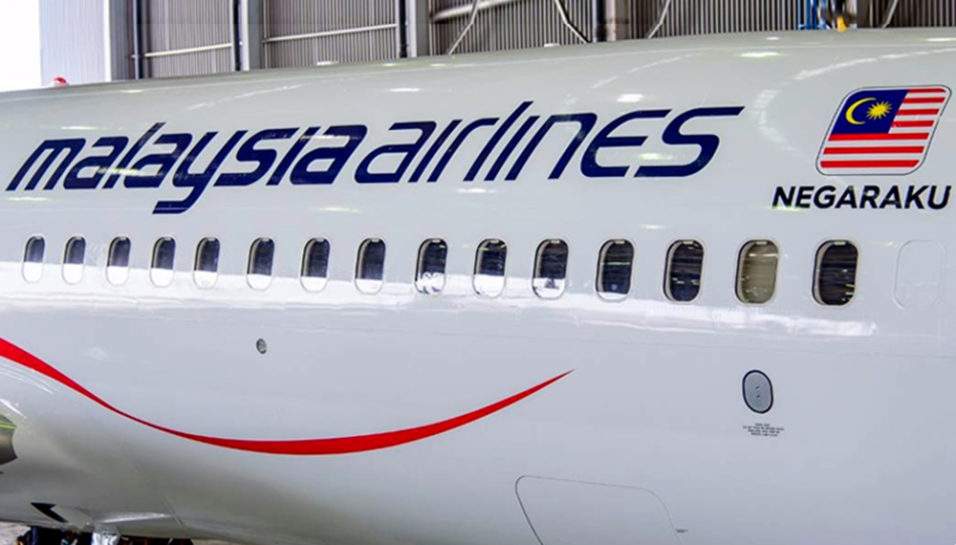 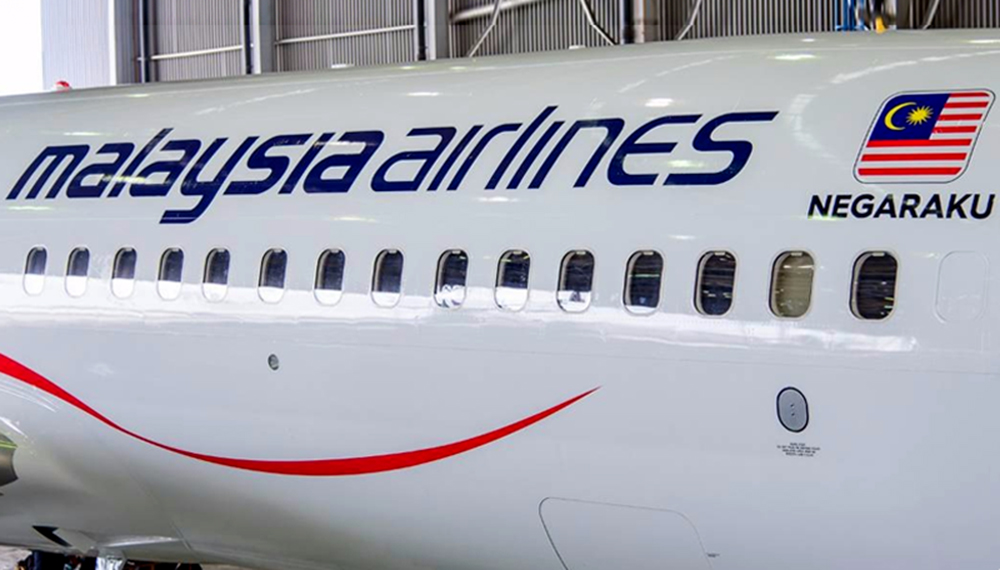 Malaysia Airlines fleet strategy is a key component of the ongoing five-year 12-point MAS Recovery Plan (MRP) unveiled on 29 August 2014, which calls for the resetting of the airline’s operating business model towards a competitive cost position, with a focus on the network and revenue management.

“The airline business is extremely complex and dynamic where there is often a mismatch between readiness and opportunity, where readiness to expand does not often coincide with appropriate and available aircraft and available customers does not automatically mean available landing rights.  Airlines have to be agile in order to balance this.”

In his presentation to media, Malaysia Airlines Chief Executive Officer Peter Bellew provided an in-depth update on Malaysia Airlines’ fleet strategy, as well as its business performance, products and services, among others.

As emphasized in its statement on 21 September 2017, Malaysia Airlines has a firm order for 25 Boeing 737 aircraft and options on other types of aircraft, including both new and used aircraft from Boeing and Airbus. Overall, this strategy will provide Malaysia Airlines with the flexibility in deciding which aircraft suits its operational environment best moving forward.

In line with this, Bellew also announced that Malaysia Airlines has signed a Letter of Intent (LOI) for the lease of six (6) second-hand Airbus A330-200, as a replacement for six narrowbody Boeing 737 that are being returned to lessors. The A330-200 aircraft, expected to begin arriving from February 2018, will allow the airline to bridge the next generation wide-body aircraft orders. The LOI with AerCap, the lessor of the aircraft, was signed today.

As per the LOI, the A330-200s will be leased for six years from 2018 to 2023 and will mainly be used to up-gauge several high-demand medium haul routes. The aircraft features are very similar to Malaysia Airlines’ current A330-300 fleet with exactly the same Pratt & Whitney engines. Malaysia Airlines is negotiating a maintenance support programme with Pratt & Whitney. The six aircraft will have a two-class configuration, 287 seats with 19 fully lie-flat Business Class seats, brand new IFE on all seats and WiFi.

“As laid out in the MRP, we are working hard on bringing the airline to a competitive cost position. We also want to rebuild Malaysia Airlines so we can reassume our previous premier position in the industry. The current lease rates are incredibly competitive and we are being opportunistic by leasing them at this point.”

“As I have communicated, we have an immediate need for widebodies to offer more lie-flat beds in Business Class on our flights over three hours.  Malaysia Airlines has done an opportunistic deal on super aircraft from a failed European carrier. I am grateful to AerCap for their speed in working with Malaysia Airlines to help rebuild our premium business,” Peter Bellew concluded.

“I am pleased to share that Malaysia Airlines saw a gap in our service a year ago and this foresight has enabled us to act swiftly when this opportunity of potentially adding six very affordable widebody aircraft, arose.  The right aircraft at the right time at the right price is key to our success and these aircraft will enable us to create a much improved customer experience as we move towards transforming the airline into a premium 5-star carrier once again.”