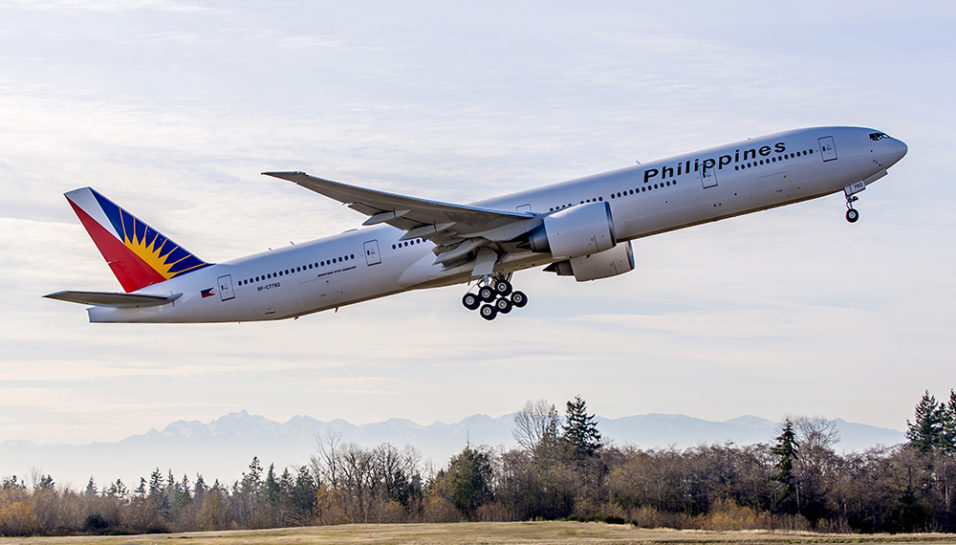 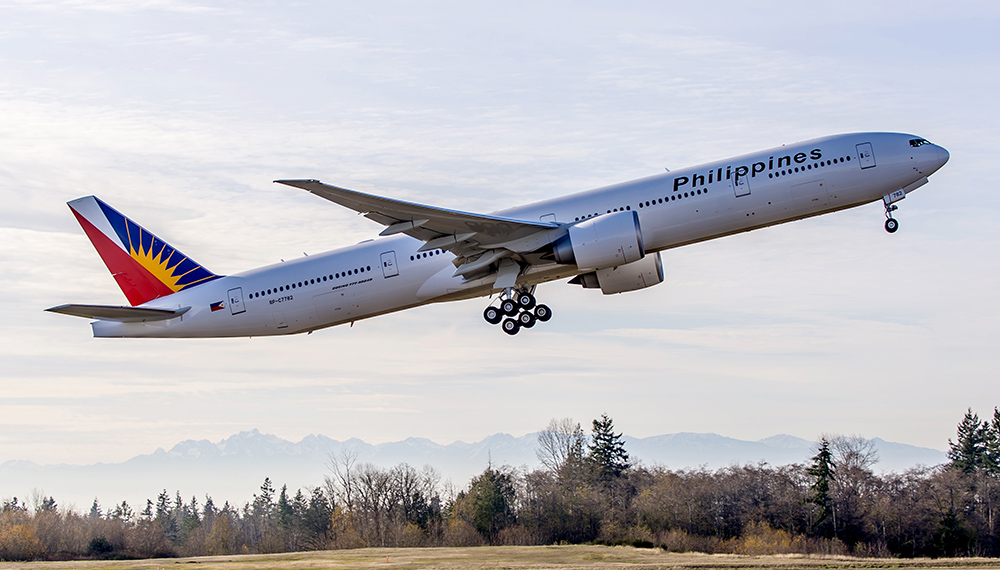 Boeing and leasing company Avation celebrated the delivery of Avation’s first Boeing airplane, a 777-300ER, that will be leased and operated by Philippine Airlines.

This airplane is the 10th 777-300ER for Philippines’ national carrier.

“While we already have eight 777s serving the West Coast, the incoming units will also augment other trans-pacific flights.” Bautista added that “the Boeing 777 is our flagship for long-haul operations. With its range and operational capability, the flag carrier will be at par with other full-service carriers along the route.”

“We’re confident this airplane will complement our regional and single-aisle fleet and help Avation continue to grow as a full-service commercial aircraft lessor.”

Philippine Airlines took delivery of its ninth 777-300ER earlier in the week and will use the new airplanes primarily on routes from Manilato North America. The carrier will fly the 777-300ER directly from Everett, Wash. to Vancouver, British Columbia where the airplanes will enter revenue service to Manila.

“Boeing and Philippine Airlines have been strong partners for decades and it is a special occasion today as we deliver their 10th 777-300ER,” said Dinesh Keskar, senior vice president, Asia Pacific & India Sales, Boeing Commercial Airplanes.

“The 777 continues to outperform by all measures, providing exceptional value to our airline and leasing customers. There is no better testament to this than Philippine Airlines’ confidence in its new 777-300 by putting it directly into service with its flight from Vancouver to Manila.”