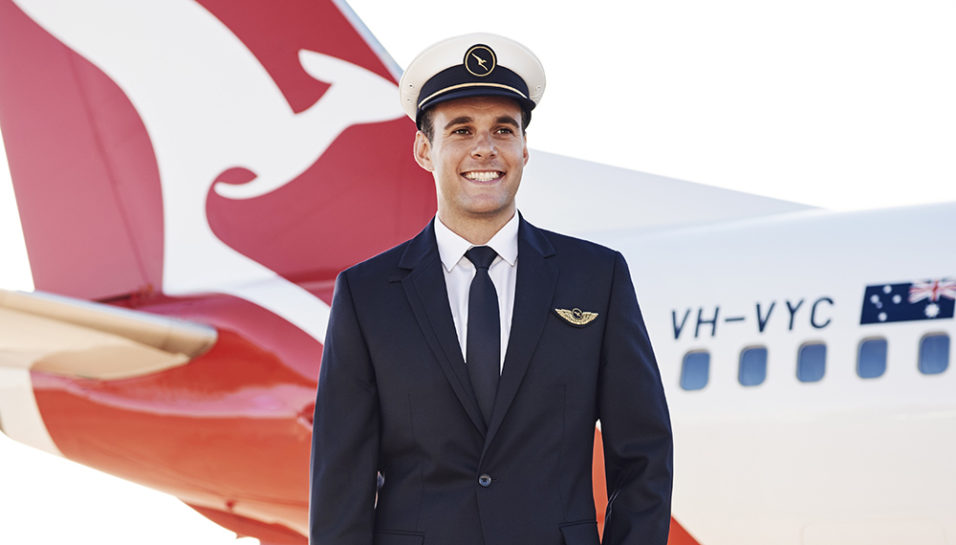 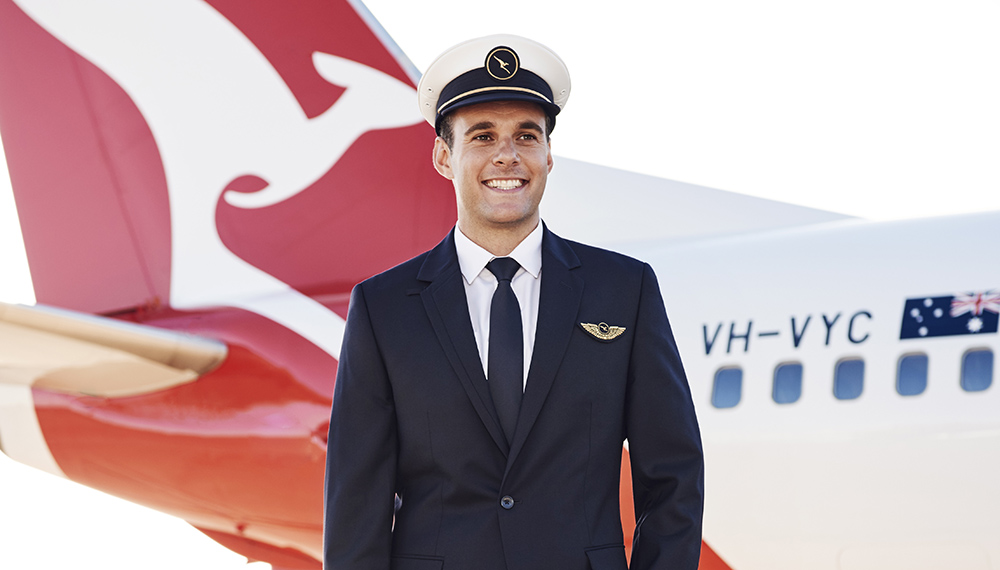 The Qantas Group has released a shortlist of the nine regional cities in the running to be home to the new Qantas Group Pilot Academy.

The Academy, due to open its doors in 2019, is part of the Qantas Group’s plans to build a long-term talent pipeline for its airlines and meet the increasing need for skilled aviators in one of the world’s fastest growing industries.

Estimates suggest the global airline industry needs more than 640,000 more pilots over the next 20 years – 40 per cent of them in the Asia Pacific region.

Last month, regional cities and state governments were invited to coordinate their applications, putting forward their best case to be the home of the new Pilot Academy. Criteria included access to uncongested airspace, a certain number of clear weather days per year and infrastructure to support and accommodate up to 100 students in the first year of operation.

More than 60 regional cities put forward a proposal and nine regional cities across Australia, strongly supported by State and Territory Governments, have now been selected to move to the next phase of the process:

The Qantas Group Pilot Academy management team will visit these nine cities in coming weeks and meet with community leaders, suppliers and airport operators to further evaluate the feasibility of each location. A final decision on the Academy’s location is expected to be made in the third quarter of this year.

Qantas Group Pilot Academy Executive Manager, Wes Nobelius, thanked all the regional cities and state and territory governments for their time and interest.

“The way that communities have come together to develop some outstanding proposals has been fantastic. From ideas around scholarships to a community photo shoot in Mackay and a video message from the children of Dubbo, we’ve been really impressed with the quality of responses and the level of support on offer,” said Mr. Nobelius.

“Narrowing down the possible locations from more than 60 to just nine wasn’t easy. It will be harder still to whittle this down to just one.”

Mr. Nobelius said cities could still be in contention to host a second academy if the demand for pilots was strong enough – including training foreign students on behalf of airlines overseas.

“We think there could be enough demand from the broader industry for us to train up to 500 pilots a year, and to do that we’re likely to need two separate academies because of the practical realities of trying to do that much training in a single location.

“Training on this scale represents a commercial opportunity for Qantas but it’s also about contributing to a talent pipeline that we rely on for more senior pilots down the track. These graduates might fly for other airlines, join the defence force or be part of services like the Royal Flying Doctors.

“The applications from cities that we’ve seen through this process show regional cities have the capacity to help make Australia a regional hub for pilot training, and the potential benefit that could bring for local economies is huge,” he added.

Figures released by Qantas last month show that the national carrier contributed more than $5 billion to the economy in regional Australia in FY17 and supported more than 40,000 jobs.

The Qantas Group is in separate discussions with several training providers and will be releasing a formal tender process in coming weeks.