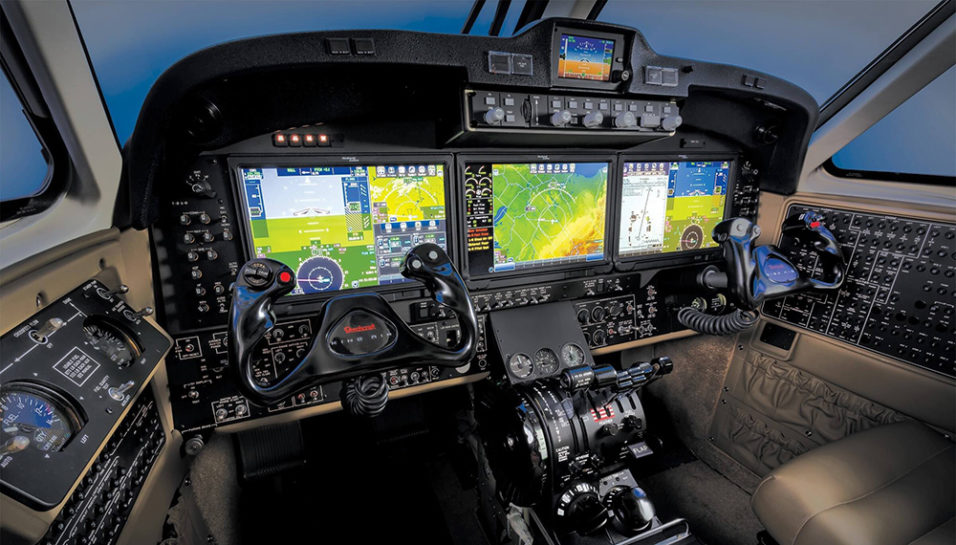 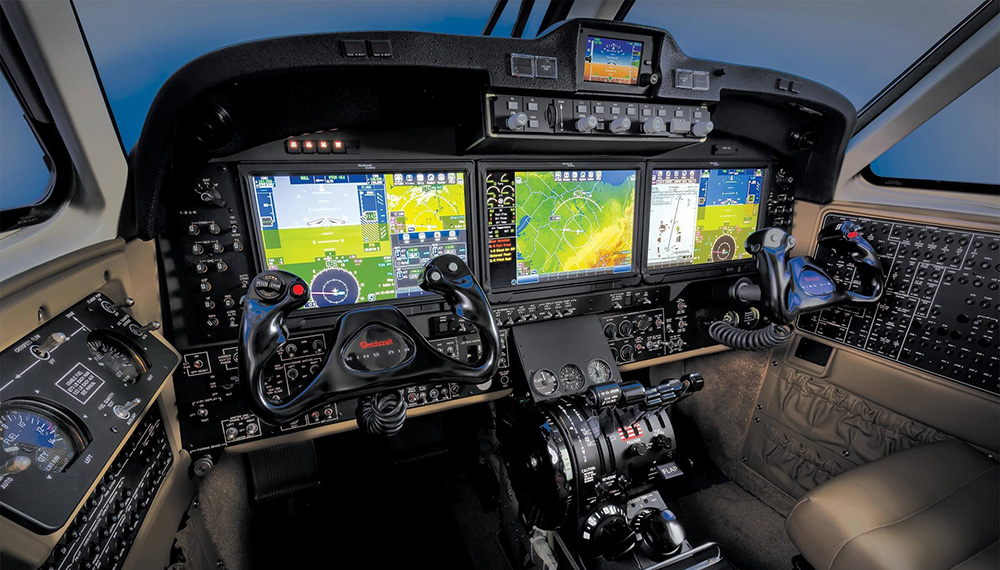 “CanWest has been a loyal King Air customer, and their order for the new generation of King Air aircraft is a testament to the incredible value and performance the product offers,” said Bob Gibbs, vice president of Special Mission Sales.

“The King Air platform has a long, distinguished tradition of providing exceptional support to air ambulance missions across the globe, and we are delighted to continue supporting CanWest’s mission in Alberta.”

Offering speeds up to 302 ktas and a maximum range of 1,806 nautical miles, the King Air 350 can transport air ambulance patients quickly over long distances. Both the King Air 350 and King Air 250 turboprops are able to operate on unimproved runways, which allows easier operation in remote locations found throughout Canada.

“The King Air platform is a tremendous asset, especially when navigating through remote areas and the extreme environment in Alberta,” said Kevin Schaub, director of maintenance at CanWest Air.

“Having previously operated King Airs, this is the platform we trust to best support our air ambulance missions. Not only will we continue to have incredible runway performance, but we also couldn’t be more confident in the ability, range, aircraft interior size and comfort, and operating limits of the new fleet to support our air ambulance mission.”

“The reliability, strength and versatility of the King Air enable us to raise the bar in support of the medical needs of patients in the remotest parts of our region, and we now have one of the first aircraft in Canada certified to carry bariatric patients. No other aircraft could have better met our mission,” Schaub added.

Specializing in an air ambulance, CanWest has operated medevac flights since its inception in 1988. The company provides reliable, efficient and safe air ambulance transportation to residents of the province of Alberta. CanWest operates nine Beechcraft King Air aircraft dedicated to the company’s air ambulance mission, as well as 20 other Beechcraft and Cessna aircraft to support other services offered by the company such as corporate charter and air freight.