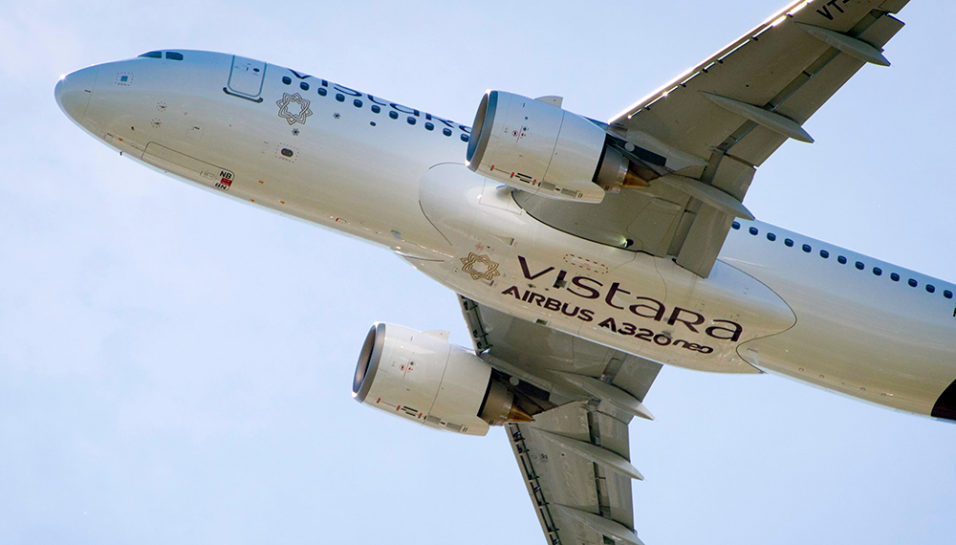 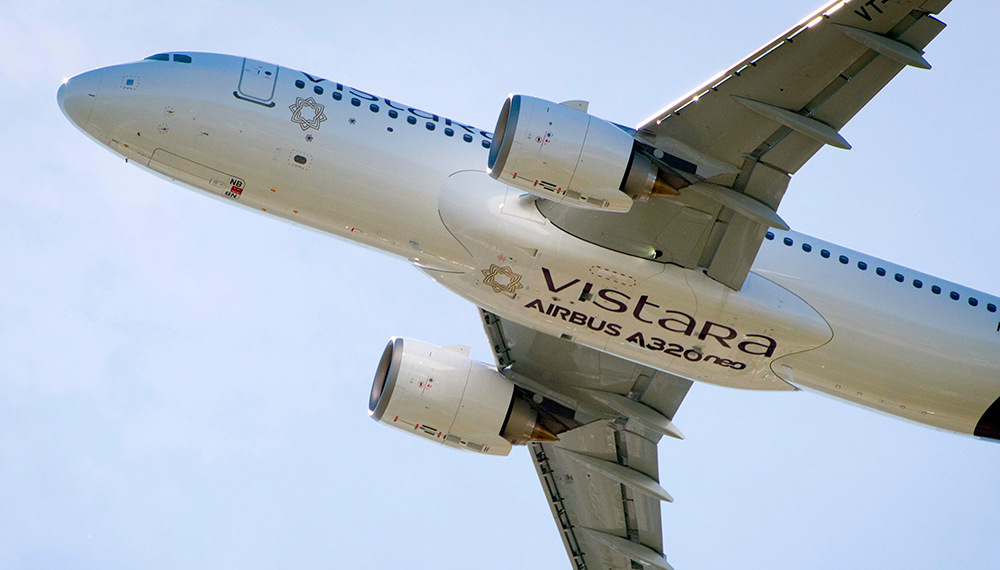 Vistara, a joint venture of Tata Sons and Singapore Airlines, has agreed to place firm orders with Airbus for 13 aircraft from the A320neo family and with Boeing for six 787-9 Dreamliner.

Together, the deals are valued at USD 3.1 billion, based on published list prices.

Vistara has selected the LEAP 1-A engines from CFM International to power the A320neo and A321neo aircraft, which will be due for delivery between 2019 and 2023. Vistara will use these aircraft to densify its domestic network and to support its international operations planned for later this year.

The letter of intent signed with Boeing comprises six firm-ordered 787-9 Dreamliner and Purchase Rights for four more aircraft from the 787 Dreamliner family. Vistara has selected the General Electric GEnx-1B engines to power the aircraft, which are scheduled to be delivered between 2020 and 2021. The 787-9s are intended for use on medium-haul and long-haul international routes.

Vistara CEO, Mr. Leslie Thng, said, “India’s position as the world’s fastest-growing domestic aviation market and its impressive growth in air passenger traffic that has more than doubled over the last decade, makes us confident of our aggressive plans for domestic expansion and international foray. These orders are a landmark step in Vistara’s journey and demonstrate our deep-rooted commitment to contributing to the rise of the Indian aviation industry and to offering more choices to our customers.”

“We are delighted to further deepen our relationship with Airbus and to join hands with Boeing to strengthen our modern and fuel-efficient fleet that will help achieve our thought-through ambitions.”

The addition of the new aircraft will complement Vistara’s existing fleet of 13 Airbus A320ceo and 8 A320neo aircraft that have enabled the airline thus far to achieve operational excellence. From the initial order, Vistara has an impending delivery for one A320neo which is due in September 2018.

Vistara today serves 22 destinations with over 800 flights a week and fleet of 21 aircraft.