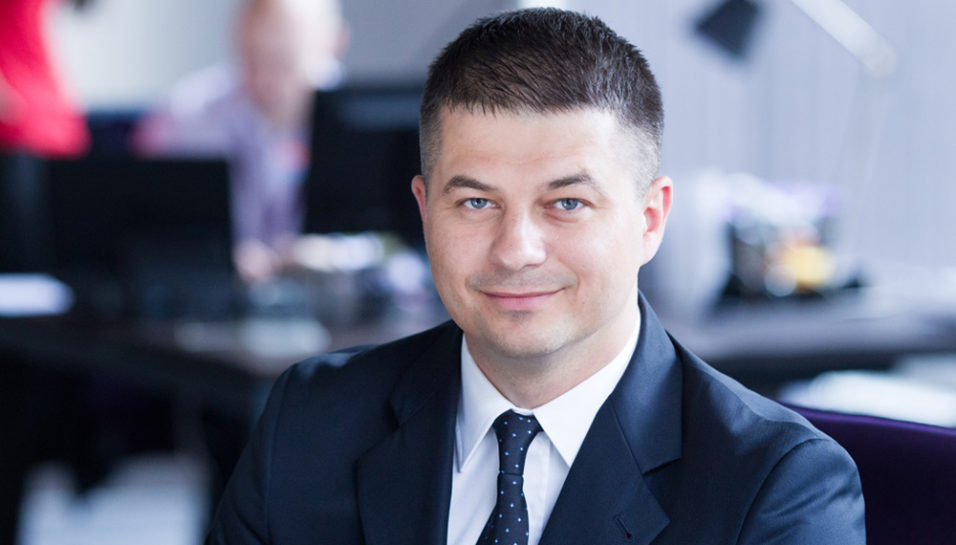 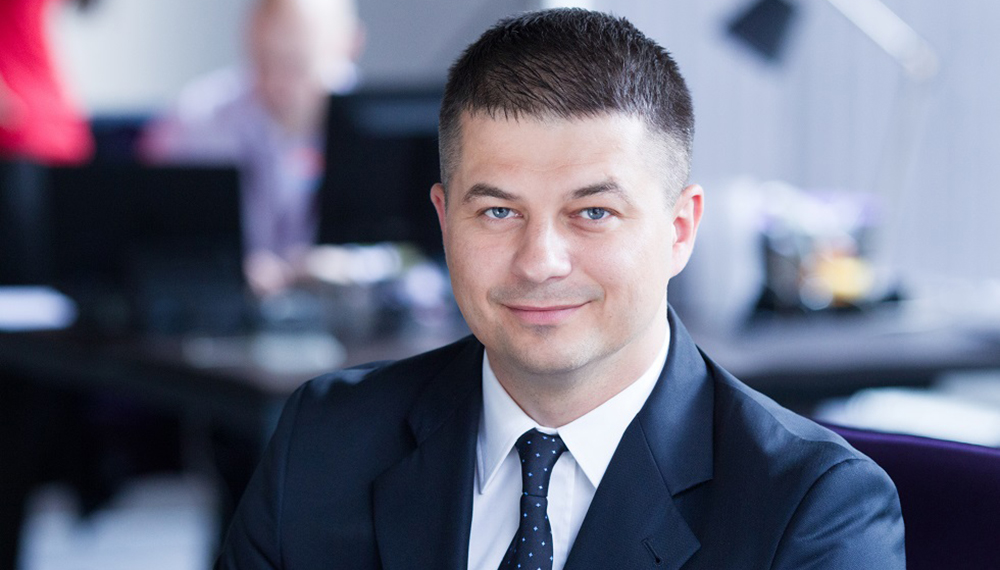 In recent years, the aviation industry has developed rapidly and this is unlikely to end any time soon.

The strong expansion can be seen across aviation, and particularly in passenger traffic. Growth is accelerating too: according to Eurostat, EU-28 passenger traffic rose by around 4% in 2012 and this increased to 5.8% in 2016. Factors behind this growth include the popularity of air transport compared with road, rail and sea transportation.

Gediminas Ziemelis, Chairman of the Board at Avia Solutions Group, says: “Rising passenger traffic means rising demand for aircraft, but big fleets in low season are an issue for some airlines. Luckily there’s a great solution to this seasonal variability, and it’s wet leasing.”

Wet leasing, or ACMI (Aircraft Crew Maintenance Insurance), enables the airline or charter company (or a person) to lease its aircraft to another company, and sometimes many of its aircraft to operations far away and even the other side of the world.

This is where ACMI comes in. The lessee receives basically everything: aircraft, its full crew, covering the costs required for maintenance and Aircraft insurance. The only fees the company has to take care of are fuel, ground handling, catering, airport permit costs, over-flight permits and crew accommodation costs.

“Airlines and charter companies can see a huge change between high and low season, especially in Europe,” says Gediminas Ziemelis. “Wet leasing keeps their aircraft in the sky, generating revenue, while lessees get fully crewed, maintained and insured aircraft for their own high seasons. It’s a really good trade.”

A good example of wet leasing is Lithuanian leisure carrier Small Planet Airlines, which operates in Europe during high season and in Cambodia during low season. In this way it keeps its aircraft busy and earning all year round, and never idle on the ground.

Boeing says that in 2018 it will need around $139 billion for the funding of new aircraft, which is $17 billion more than in 2017. The company Jetcraft confirms these numbers, adding that global business aviation has just over 21,000 operational aircraft and is forecast to have over 28,000 aircraft in 2026 (+33%).

Gediminas Ziemelis says: “With this continuing strong growth, more and more airlines around the world will have to manage their fleets during low season, and wet lease is the efficient and profitable solution.”