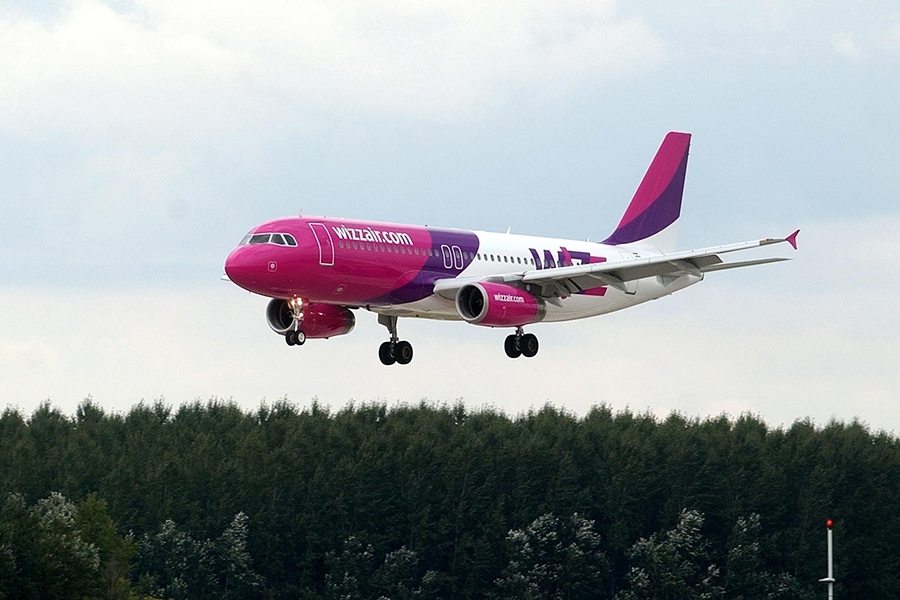 “We’ve developed a strong relationship with CDB Leasing as they continue to support our growth, now financing the first of our new A321s,” said József Váradi, Wizz Air Chief Executive Officer. “The A321, when operational on our more popular routes, will reduce our unit costs significantly while allowing us to offer continued low fares and more opportunities for our passengers to find seats on the flights they want.”

The Airbus A321, with a longer fuselage than the standard A320, holds 230 passengers for greater capacity on popularly traveled routes. Wizz Air currently operates 63 180-seat A320s, six of which are also financed by CDB Leasing and were delivered in 2014-2015.

Wizz Air takes delivery of its first A321ceo, or current engine option, in November and its second in December. These aircraft are part of an existing order with Airbus. Wizz Air also recently confirmed a new order from Airbus for 110 new A321neo aircraft that, if approved by shareholders, will begin delivery in 2019.

CDB Leasing is based in Shenzhen, China.